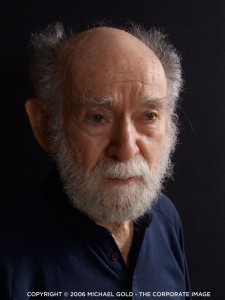 Si Lewen was born in Lublin, Poland, on November 8, 1918. During World War II he served in the US Army as one of the Ritchie Boys (German-speaking Special Ops) from the invasion of Normandy to the liberation of Buchenwald. He resumed his career as a painter after the war. Lewen lives in Gwynedd, Pennsylvania.
Si Lewen's Parade
An Artist's Odyssey
By Si Lewen. Edited and with an introduction by Art Spiegelman