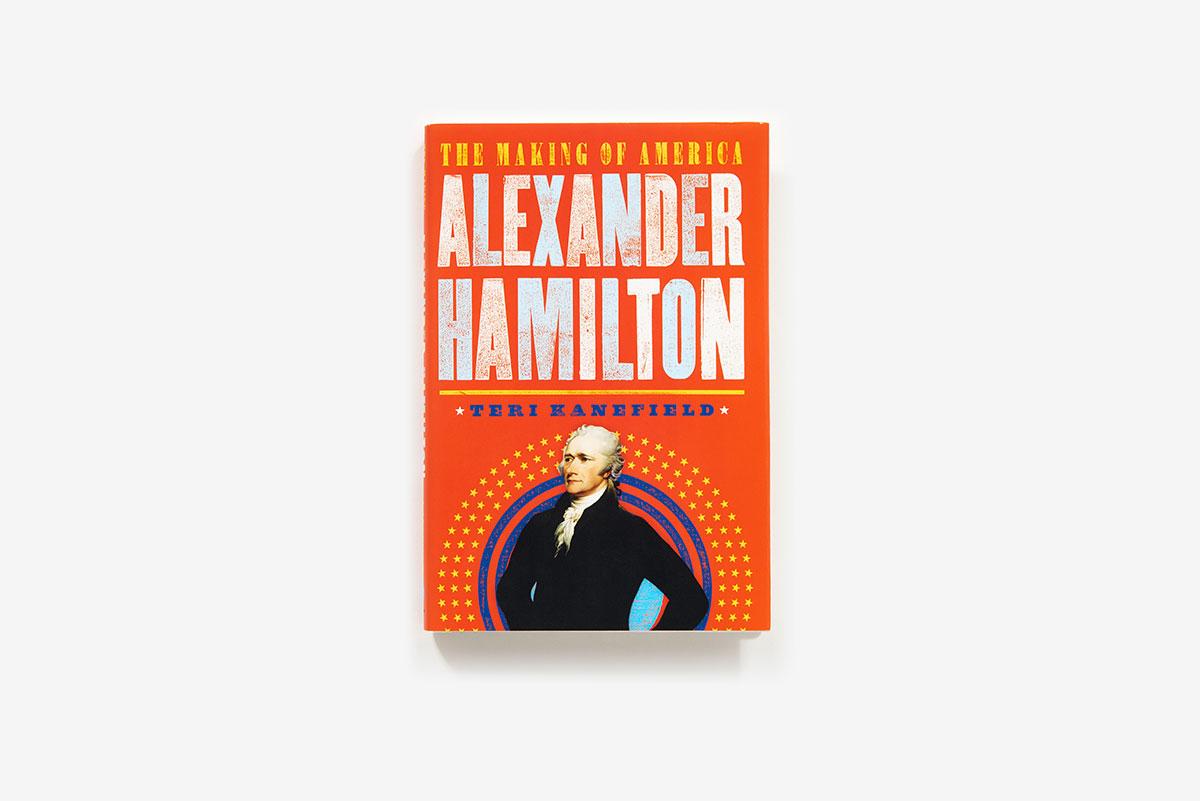 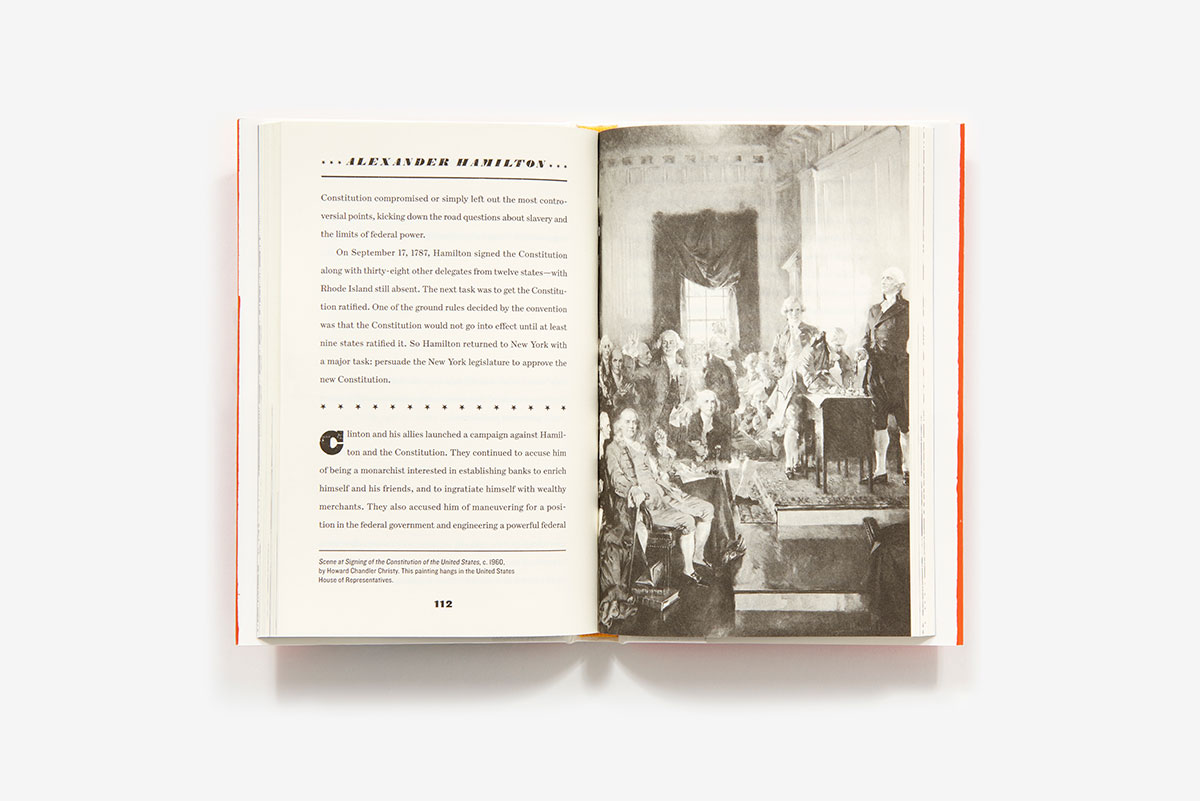 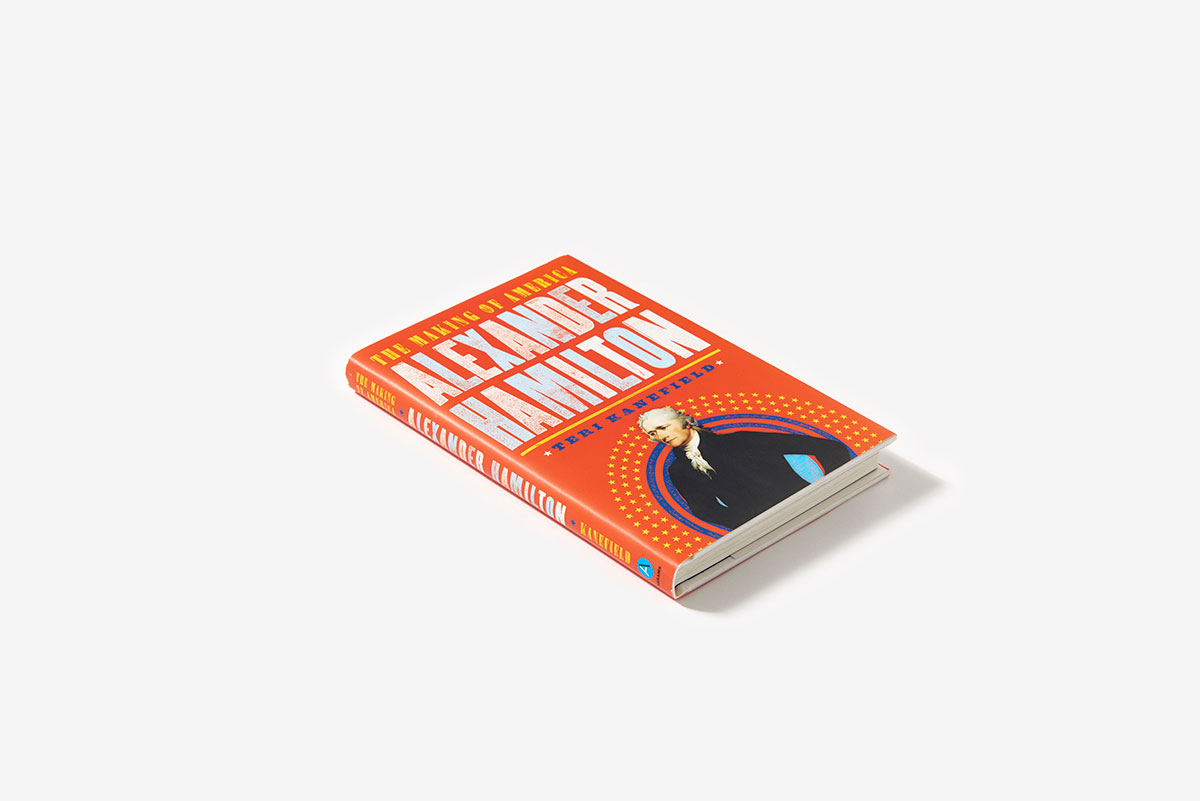 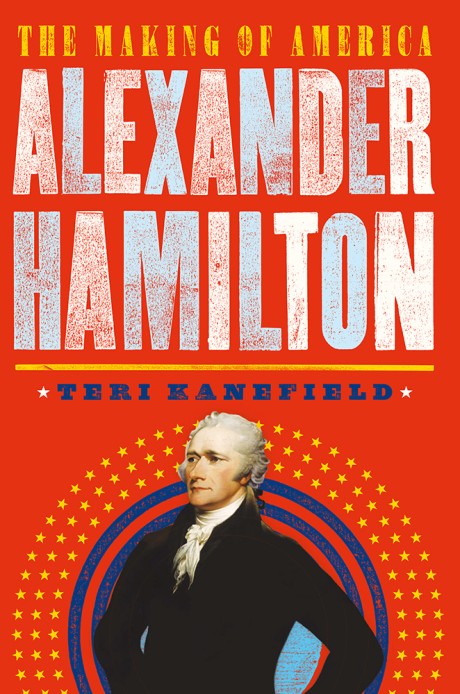 The Making of America #1

The America that Alexander Hamilton knew was largely agricultural and built on slave labor. He envisioned something else: a multi-racial, urbanized, capitalistic America with a strong central government. He believed that such an America would be a land of opportunity for the poor and the newcomers. But Hamilton’s vision put him at odds with his archrivals who envisioned a pastoral America of small towns, where governments were local, states would control their own destiny, and the federal government would remain small and weak.

The disputes that arose during America’s first decades continued through American history to our present day. Over time, because of the systems Hamilton set up and the ideas he left, his vision won out. Here is the story that epitomizes the American dream—a poor immigrant who made good in America. In the end, Hamilton rose from poverty through his intelligence and ability, and did more to shape our country than any of his contemporaries.

Related subjects and concepts discussed in the book include:

About the Series
The Making of America series traces the constitutional history of the United States through overlapping biographies of American men and women. The debates that raged when our nation was founded have been argued ever since: How should the Constitution be interpreted? What is the meaning, and where are the limits of personal liberty? What is the proper role of the federal government? Who should be included in “we the people”? Each biography in the series tells the story of an American leader who helped shape the United States of today.

"The strength of the book is the generous use of Hamilton's own words...A solid introduction to a charismatic founding father."
Kirkus —

"Thoroughly researched and cited, this book is accessibly written and full of valuable information...Hamilton’s intelligence, ceaseless drive, and penchant for speaking his mind come across, giving readers a clear view of Hamilton’s character and his role in creating America."
Booklist —

"Kanefield is a capable nonfiction writer, organizing an eloquent review of Hamilton’s life while balancing the perspectives of his adversaries and skeptics... the story is told easily, making a founding father accessible to young readers the way Lin-Manuel Miranda has done on Broadway."
VOYA —

Teri Kanefield is a lawyer and writer. Her books for children have won numerous awards and distinctions, including the Jane Addams Peace Award in the Older Readers category. She lives with her family in San Francisco, California.