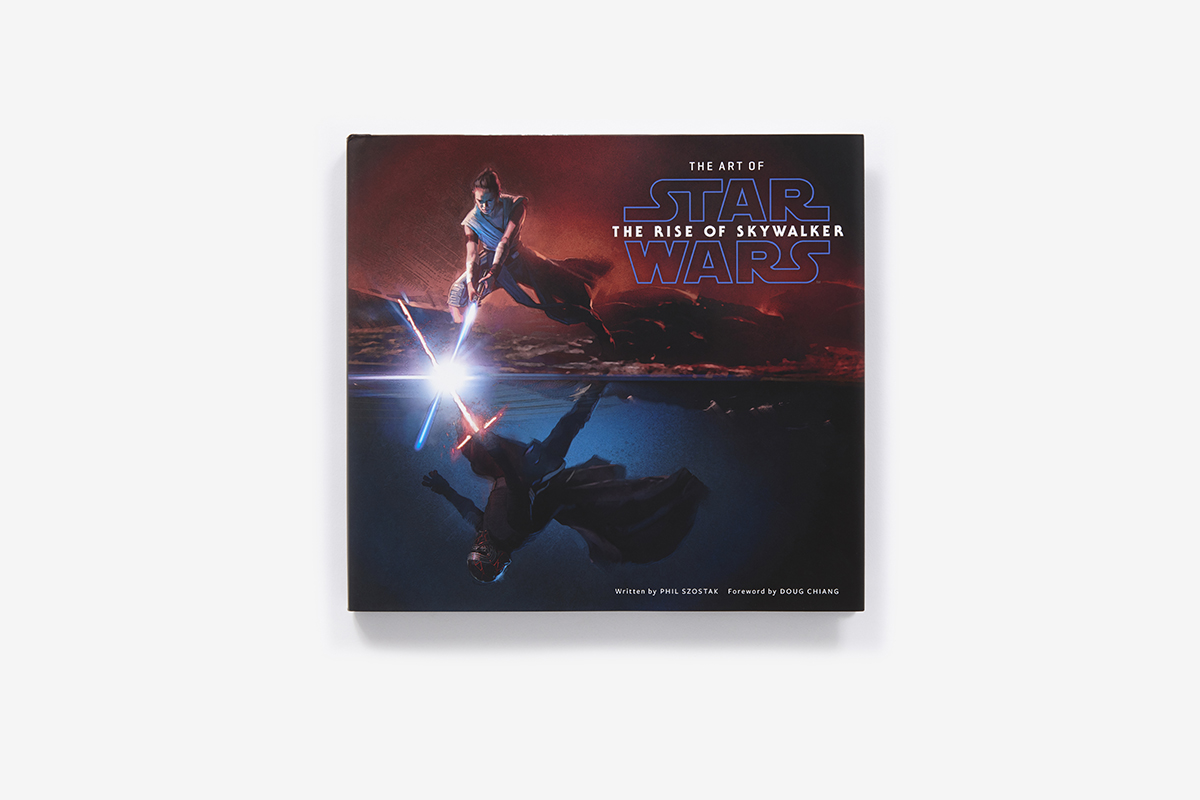 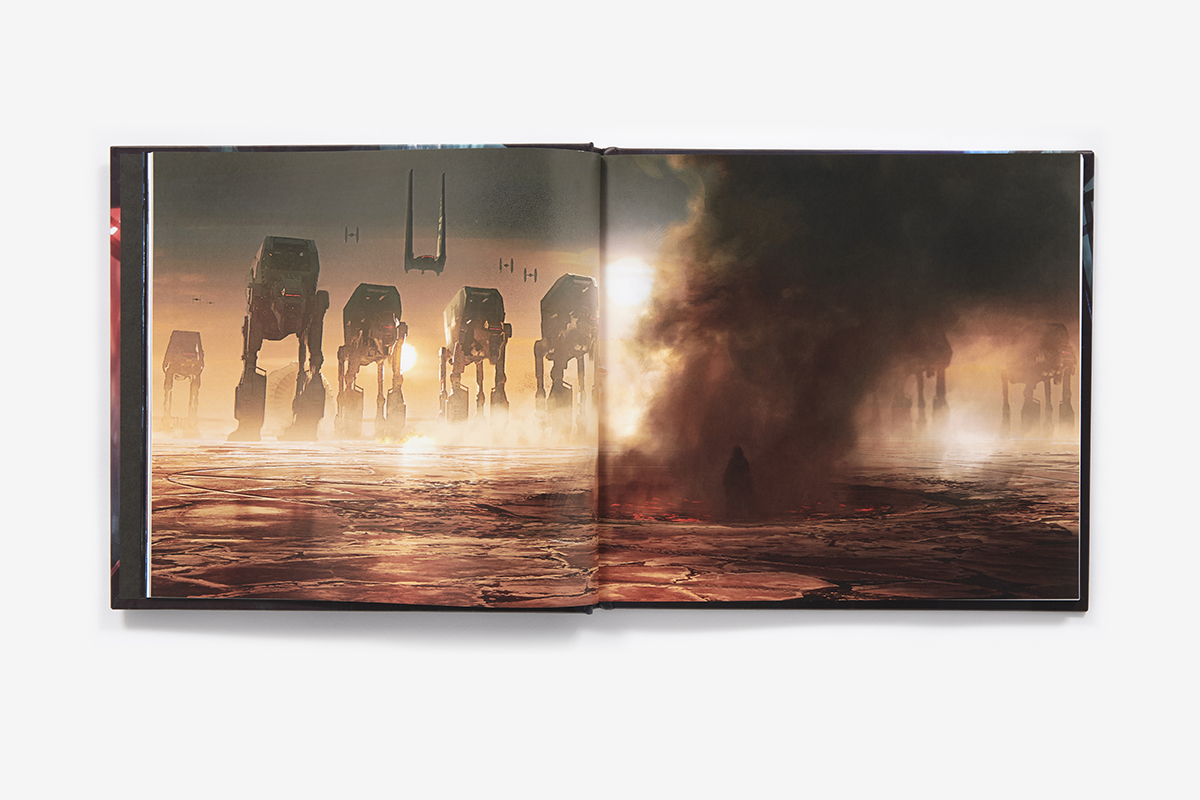 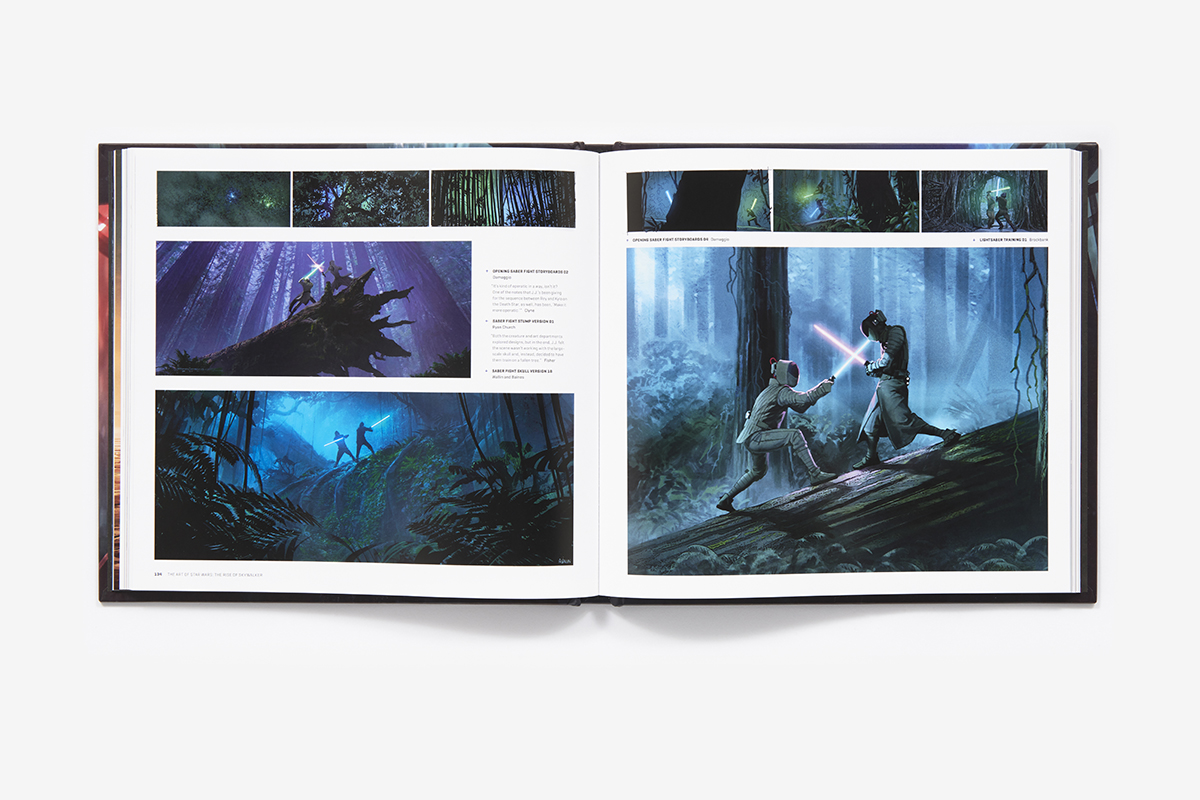 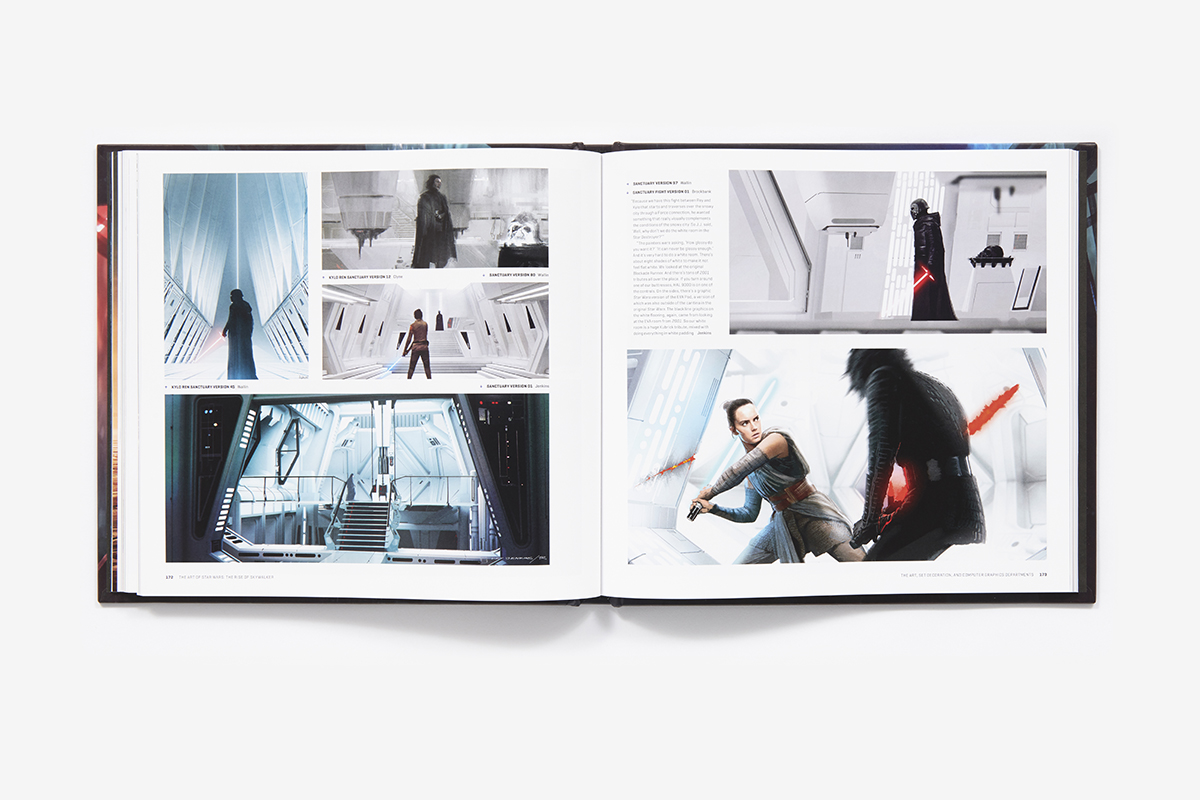 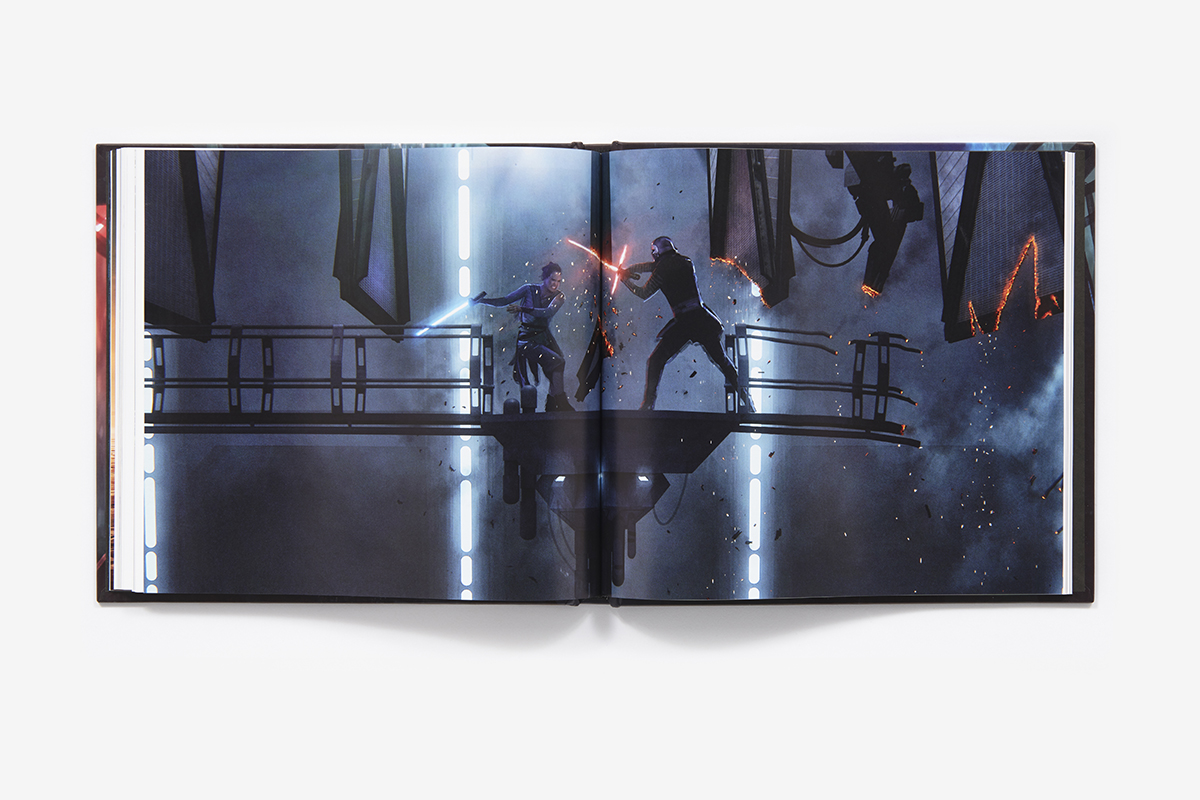 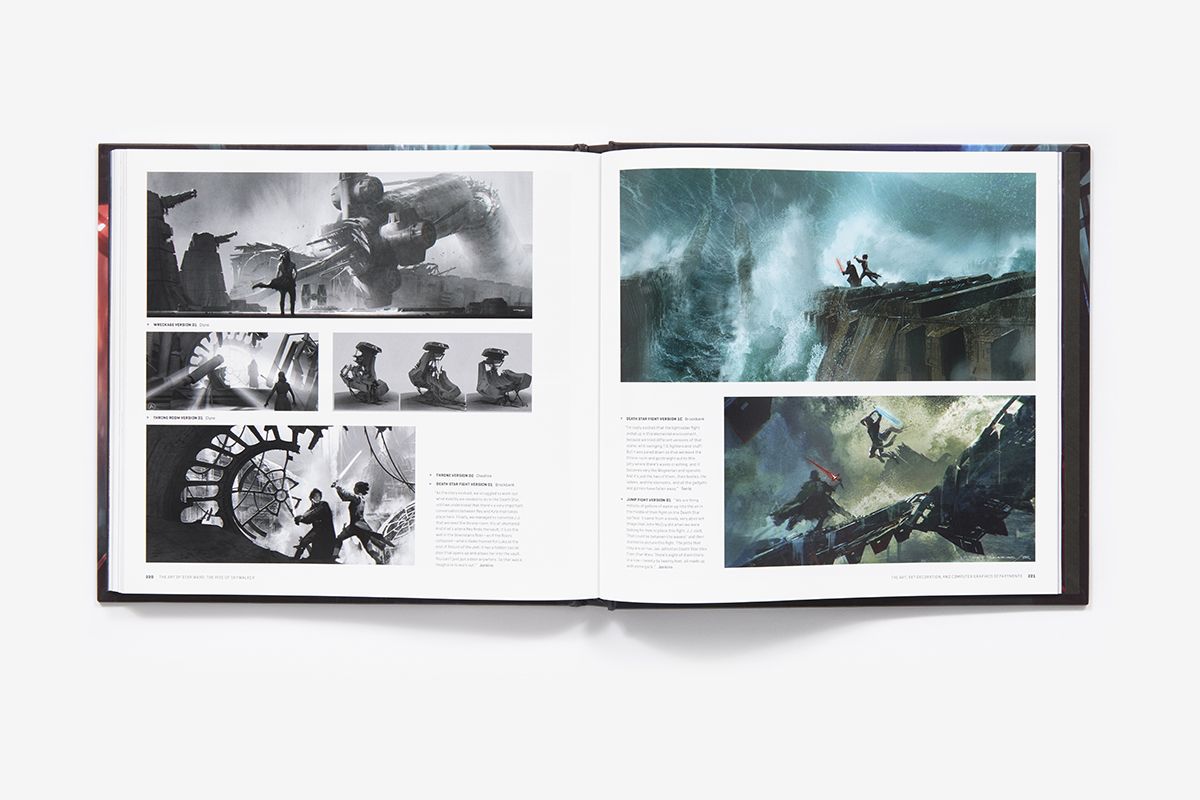 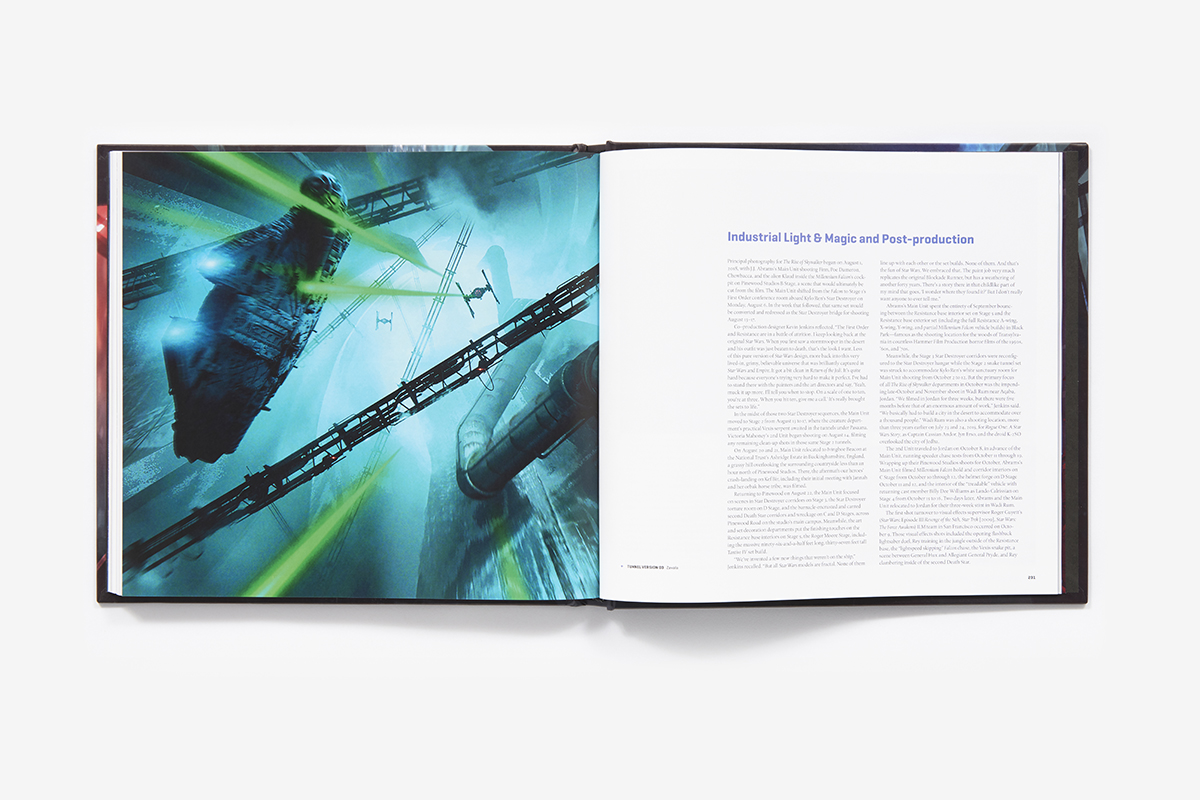 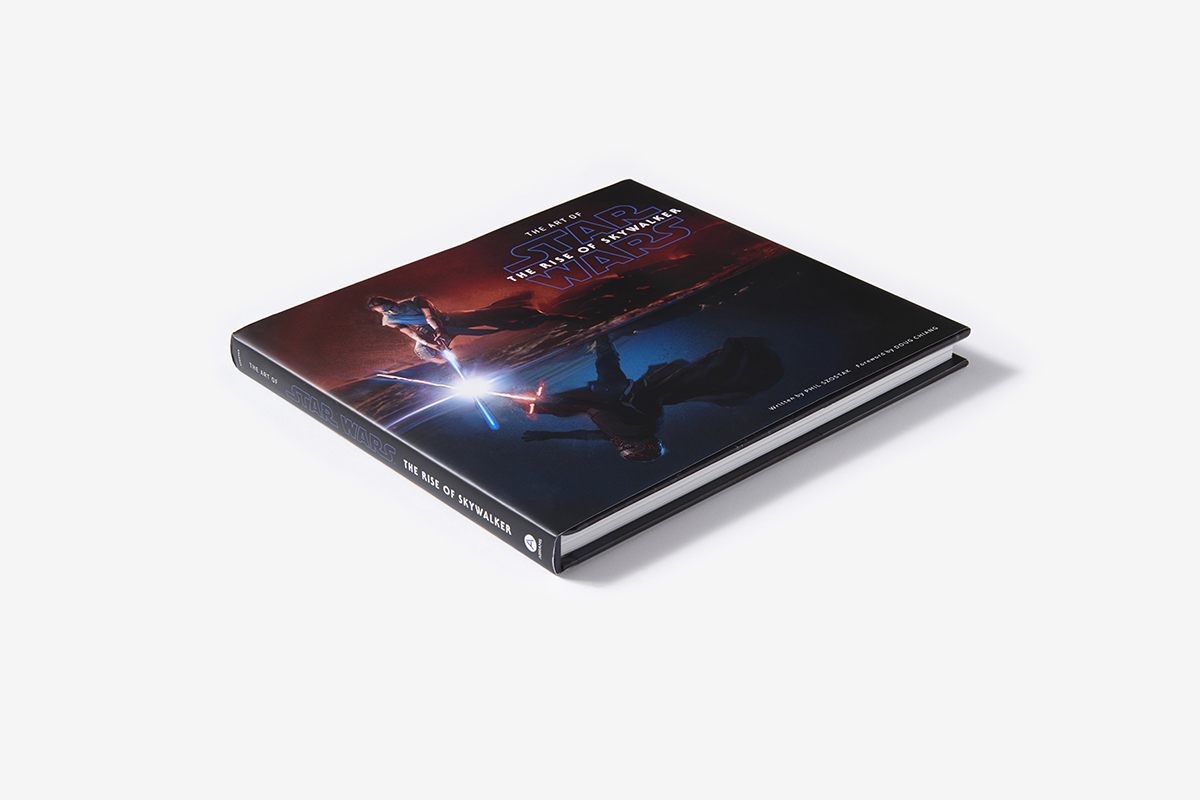 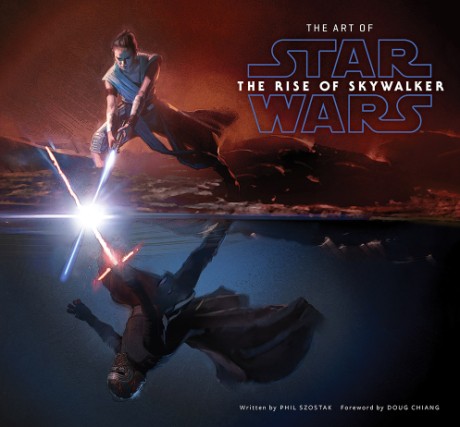 The Art of Star Wars: The Rise of Skywalker

The official behind-the-scenes book of concept, production, and post-production art for Star Wars: The Rise of Skywalker.

Go inside the creative process behind the most anticipated film of the century. The latest trilogy in the Star Wars film series brings the Skywalker Saga to a close and The Art of Star Wars: The Rise of Skywalker will take readers into the creative process behind visualizing the epic worlds, creatures, characters, costumes, weapons, and vehicles of the landmark conclusion more than 40 years in the making.

“…The Art of Star Wars: The Rise of Skywalker will give fans a deep dive into the new costumes, droids, ships and worlds that make up the movie.”
IGN —

“Gathering insight from the artists and crew who brought the final chapter of the Skywalker Saga to life last year, the book is also of course, packed with never-before-seen art that depicts early ideas for the worlds, people, and events we saw explode onto screens.”
io9 —

“…takes readers behind the scenes of J.J. Abrams’s saga-capping hit, celebrating the artisans who brought the film to life.”
Yahoo! Entertainment —

“…Szostak knows a thing or two about what Star Wars fans want to see in a behind-the-scenes tome.”
SyFy Wire —