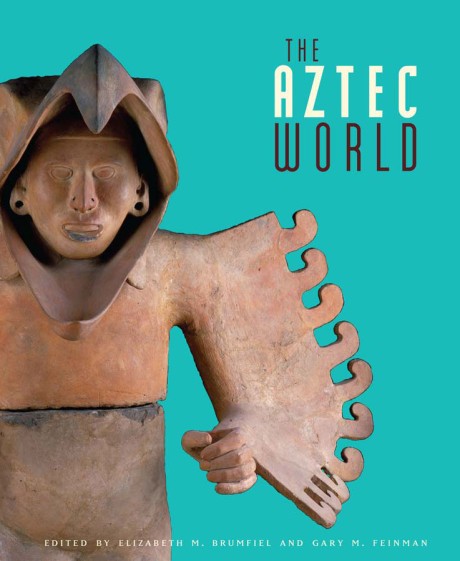 The Aztec World is an illustrated survey of the Aztecs based on insightful research by a team of international experts from the United States and Mexico. In addition to traditional subjects like cosmology, religion, human sacrifice, and political history, this book covers such contemporary concerns as the environment and agriculture, health and disease, women and social status, and urbanism. It also discusses the effects of European conquests on Aztec culture and society, in addition to offering modern perspectives on their civilization.

The text is accompanied by colorful illustrations and photos of artifacts from the best collections in Mexico, including those of the Templo Mayor Museum and the National Museum of Anthropology, both in Mexico City, as well as pieces from archaeological sites and virtual reconstructions of lost artwork. The book accompanies an exhibition at The Field Museum.

Elizabeth M. Brumfiel is a Professor of Anthropology at Northwestern University in Evanston, Illinois. Gary M. Feinman is the Curator of Mesoamerican Archaeology at The Field Museum in Chicago.