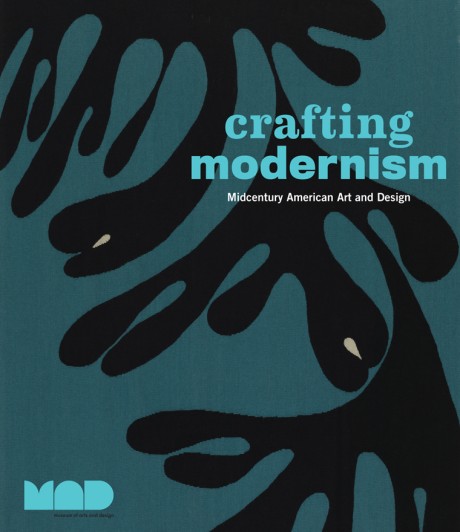 By Museum of Arts and Design

Crafting Modernism: Midcentury American Art and Design is an in-depth examination of the American studio craft movement in the decades following World War II, with a focus on the major mediums (clay, wood, fiber, metal, jewelry, and glass) favored by the greatest craftspeople of the period. Published to coincide with an exhibition opening in October 2011 at the Museum of Arts and Design in New York, this book explores the origins of the studio craft movement, the international influences that helped it grow in this country and abroad, and its convergence with the fine arts and design. This examination of the movement in the postwar years reveals how a new generation of craftspeople began to express cultural identity and artistic innovation through their work, which led to a proliferation of the craft movement in museums and exhibitions worldwide. A few of the many artists represented include Dale Chihuly, Charles and Ray Eames, Wharton Esherick, George Nakashima, and Peter Voulkos.

Jeannine Falino and Jennifer Scanlan, both of the Museum of Arts and Design, are the curators of the exhibition Crafting Modernism. They are also among the many contributors of essays to the book, of which Falino is the general editor.