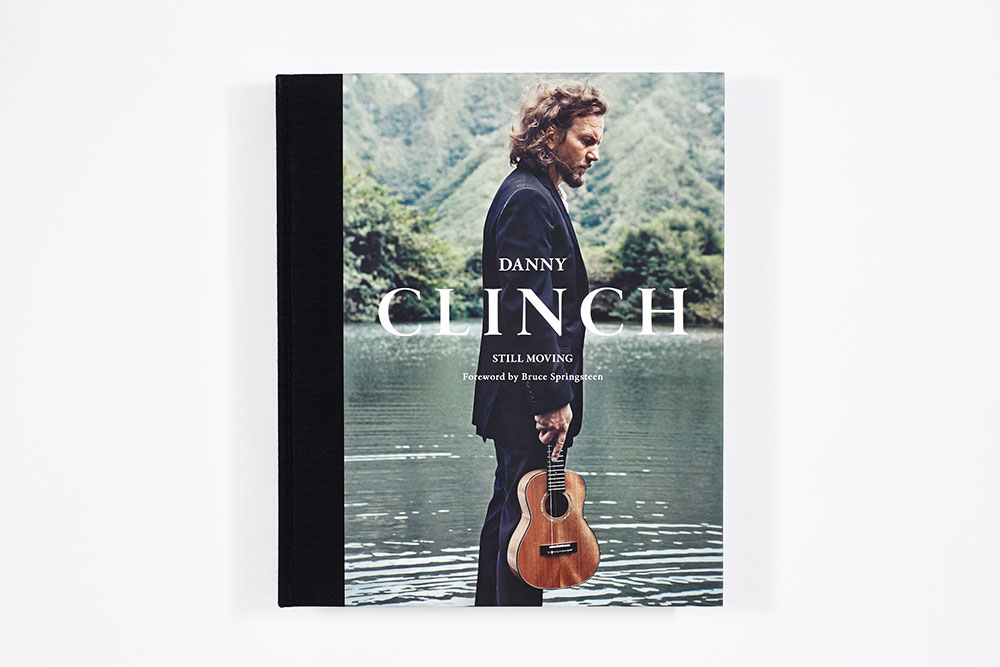 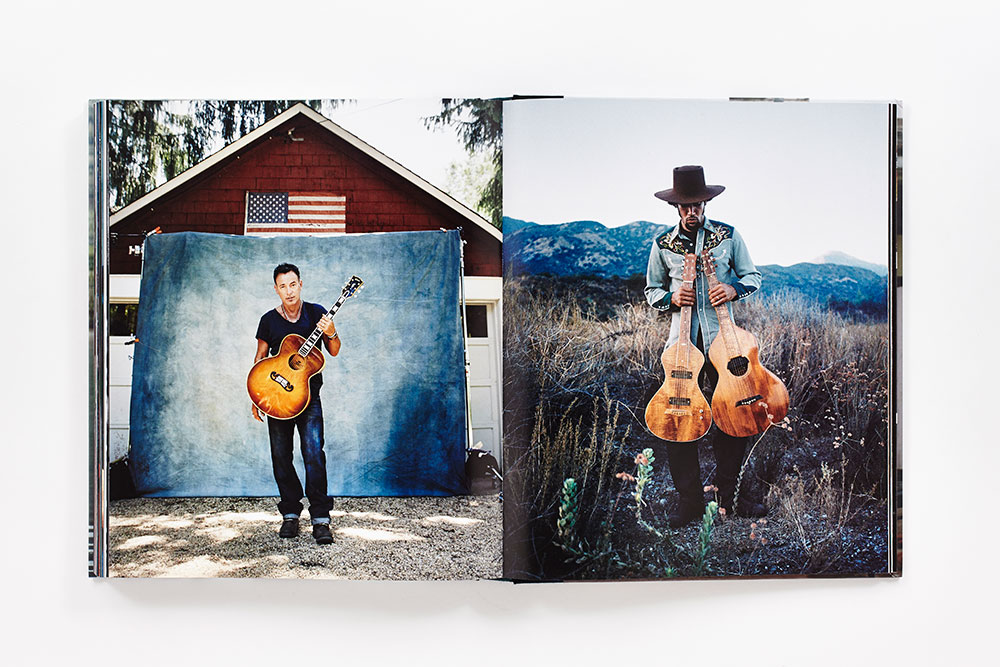 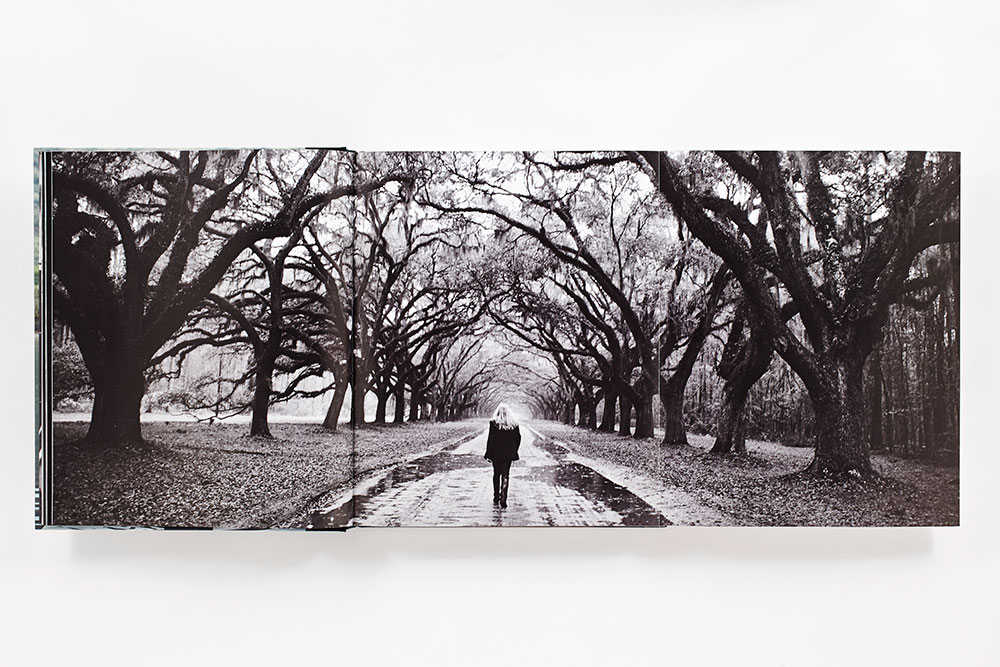 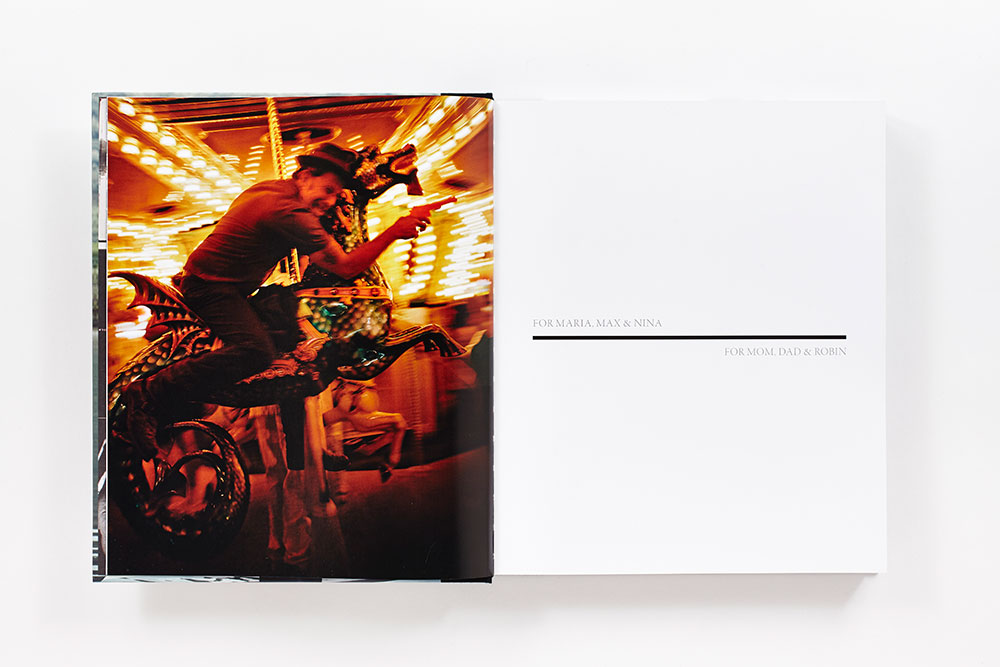 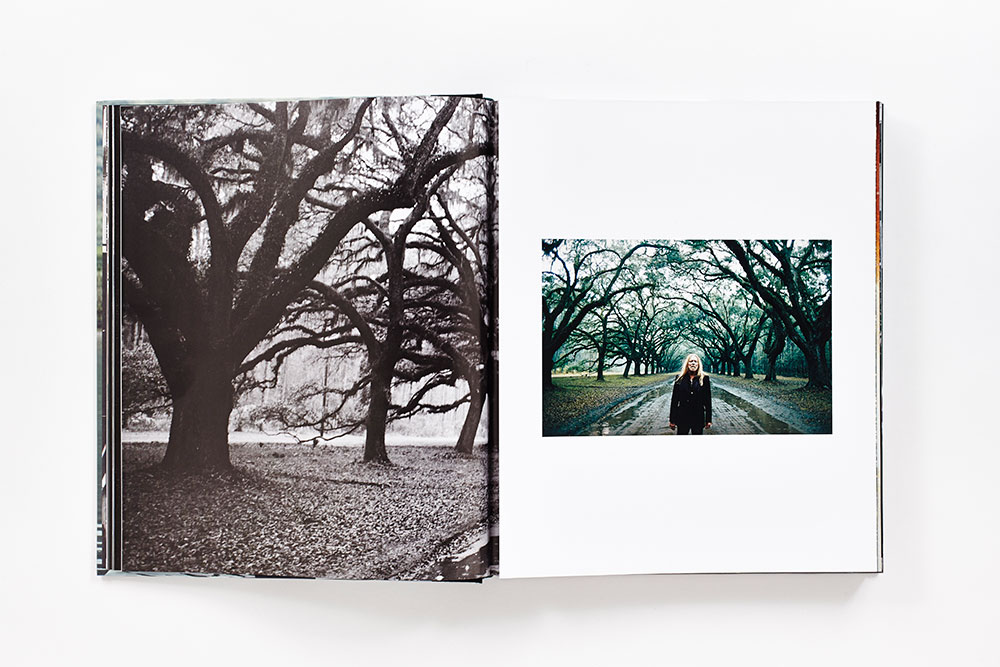 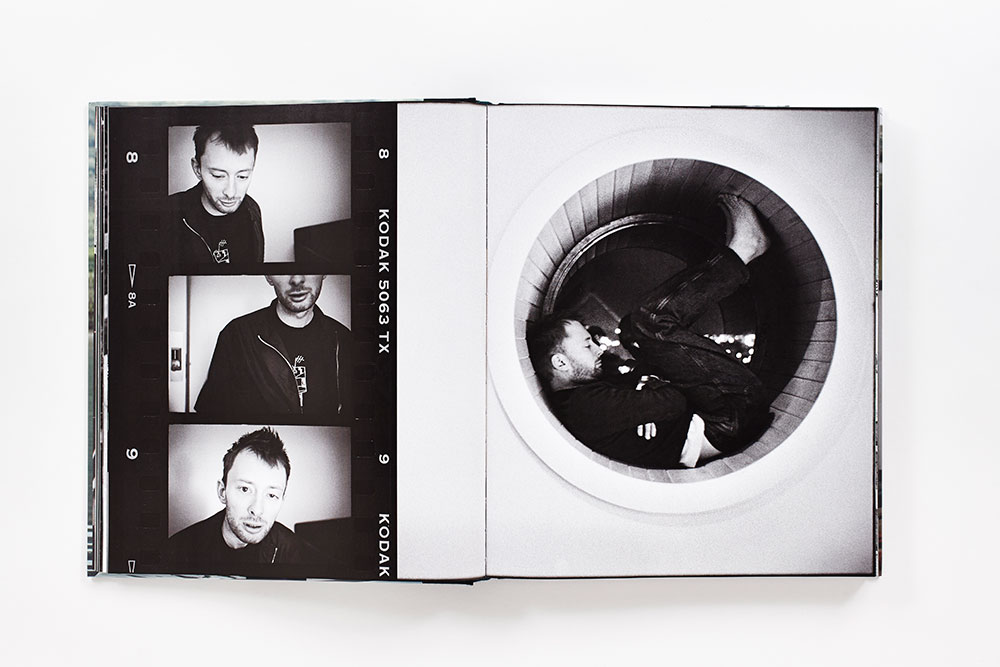 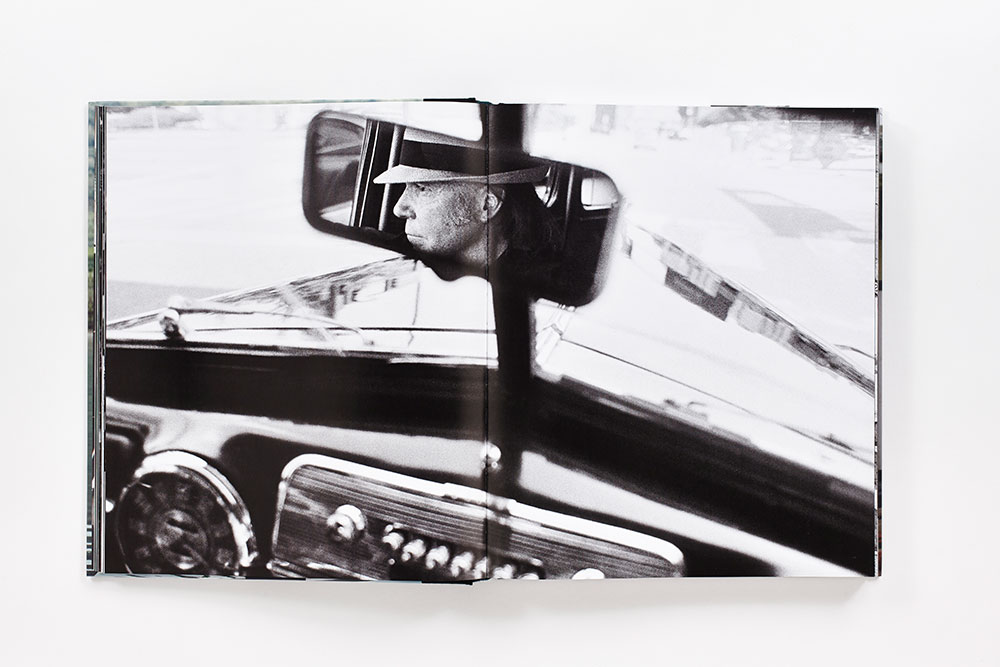 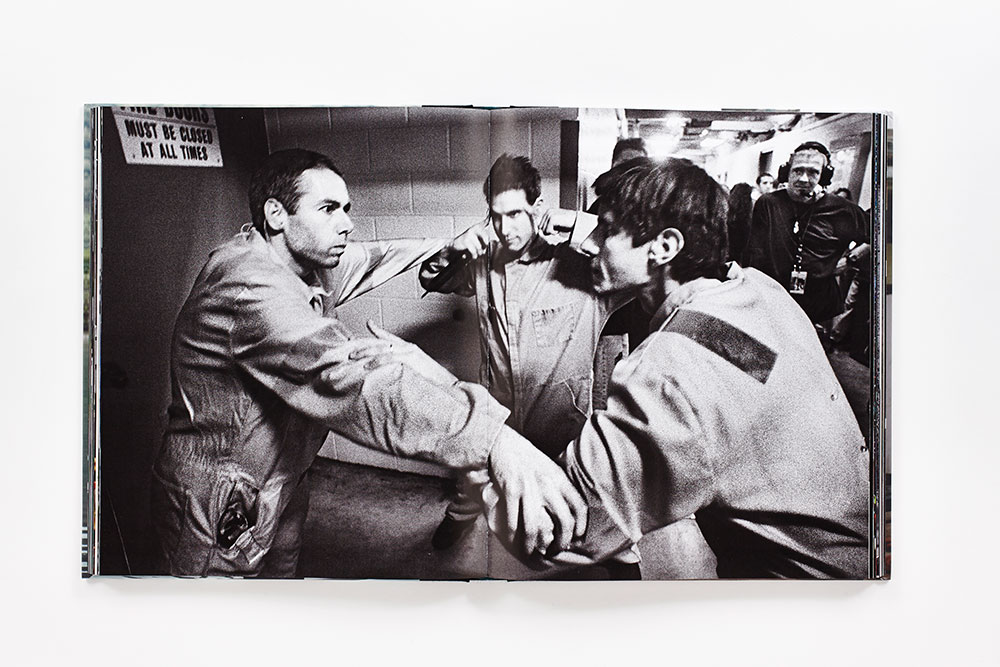 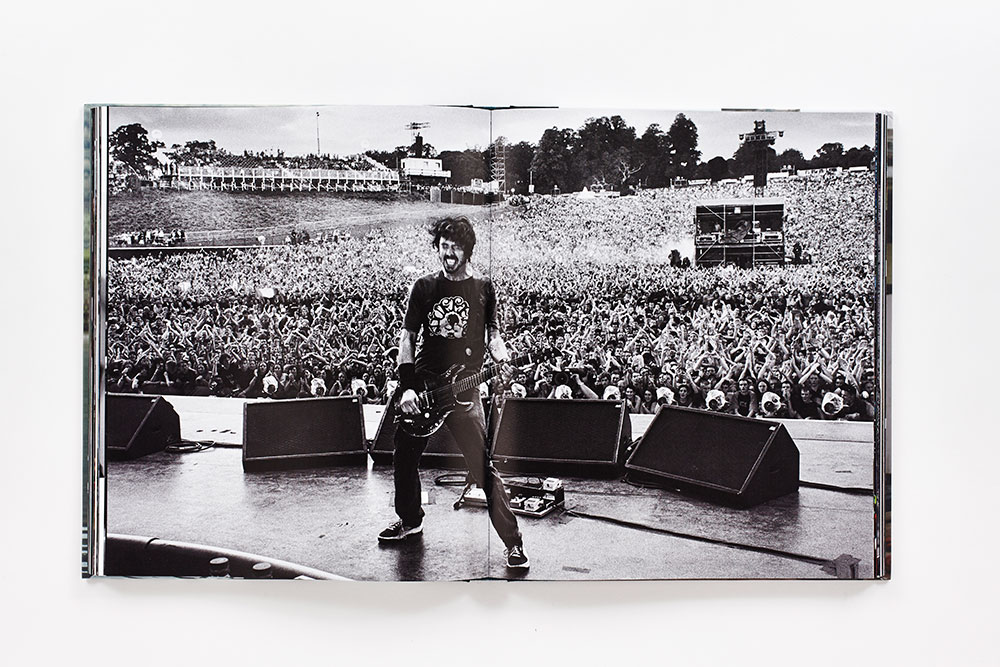 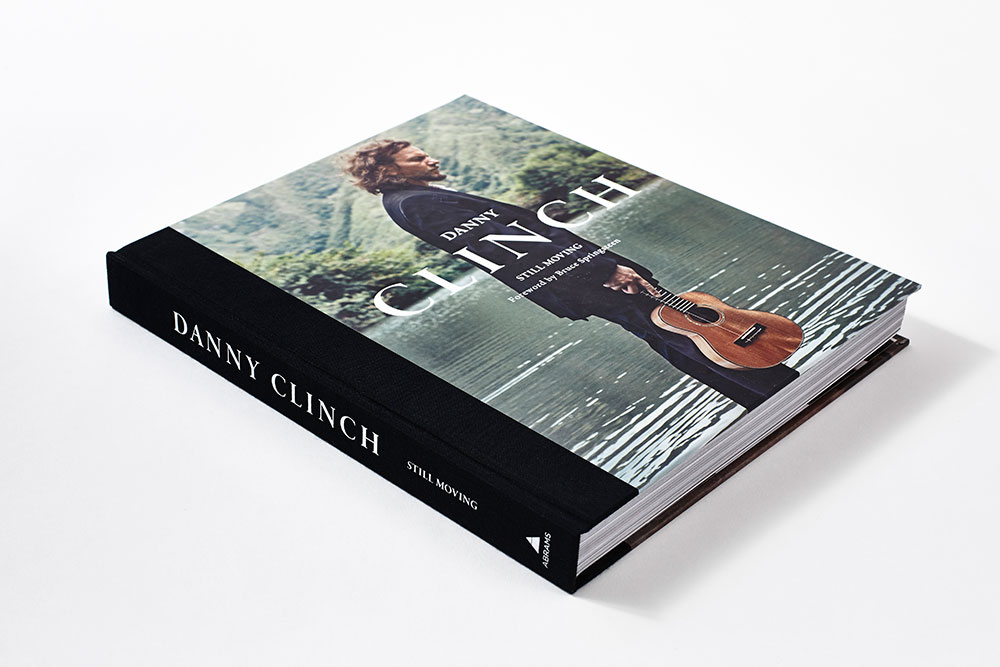 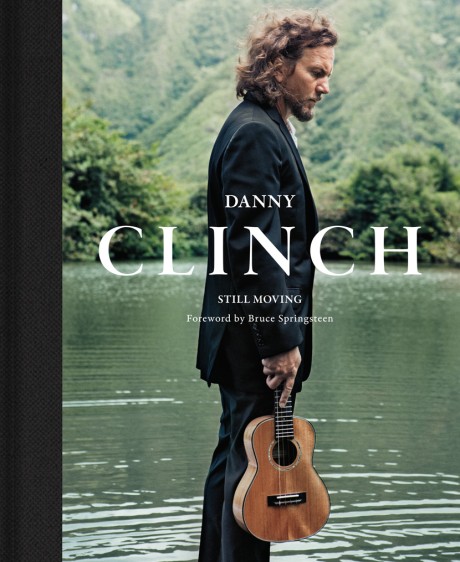 Danny Clinch has established himself as a premier photographer of the popular music scene, photographing a wide range of art­ists from Johnny Cash and Tupac Shakur to Björk and Dave Matthews. His photos have appeared on hundreds of album covers, as well as in publications such as Vanity Fair, Spin, Rolling Stone, and the New Yorker, and his ad campaigns for John Varvatos have adorned city streets and billboards.
This lavish monograph chronicles Danny Clinch’s illustrious career with more than 200 photographs of the most important musicians of all time, along with his personal anecdotes and a written contribution by Bruce Springsteen. With images ranging from backstage shots at the Grammys to intimate candids, Still Moving is the ultimate gift for music lovers.

“Clinch is a great music photographer because he lives and breathes the stuff.”
Maxim.com —

“Still Moving very effectively tells the story of modern music history. . . . ‘Soul’ is an overused word, but damned if that’s not what Danny Clinch has made a name documenting. And because of it, many of Danny Clinch’s pictures have become the images you associate with those musicians when you hear their names. Still Moving is full of those images.”
Esquire.com —

“Danny Clinch is much more than just a ‘rock’ photographer. He’s arguably one of the most accomplished and versatile photographers and film directors of his generation. . . . The book captures the spirit of a celebrated music photographer and musician.”
PDN —

“If the music industry were to elect a class historian, photographer Danny Clinch would be a shoo-in for the post. . . . a must-have for any fan of modern music or style.”
Bloomberg.com —

Danny Clinch is one of rock and roll’s most prolific photographers, as well as a three-time Grammy-nominated music video and concert film director. He lives in New Jersey.