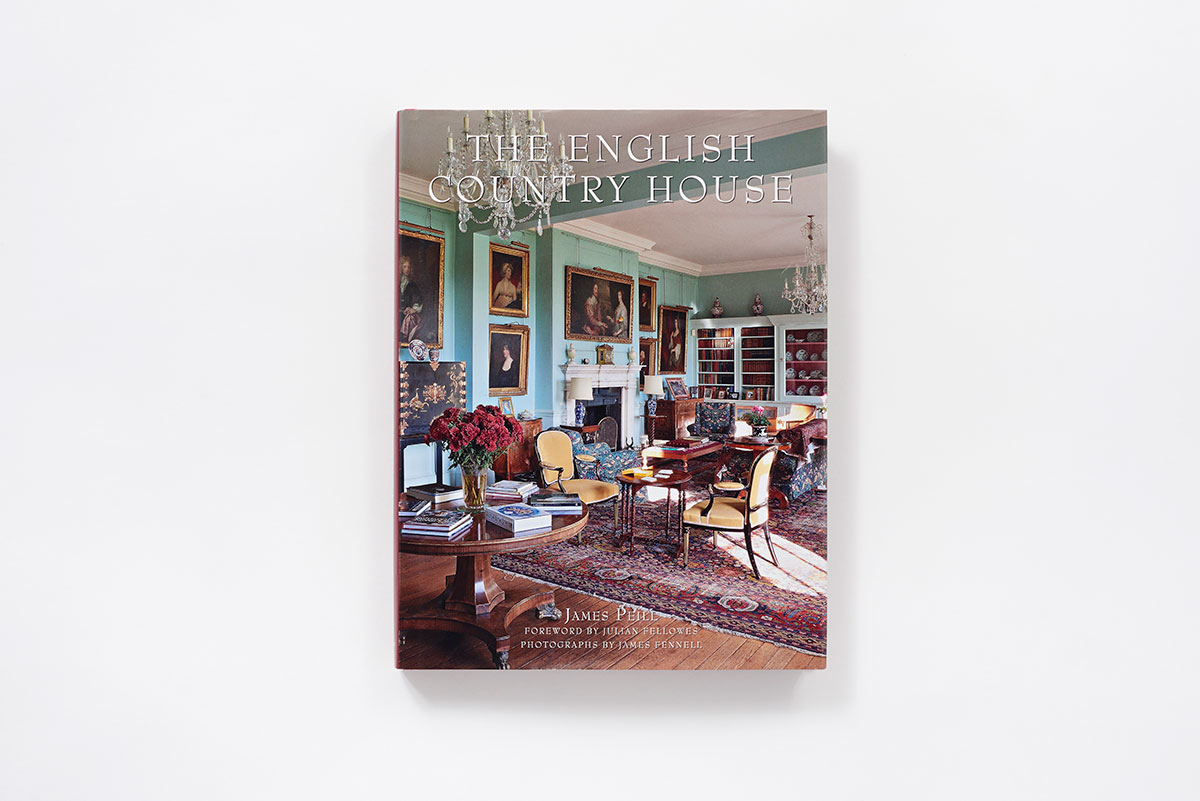 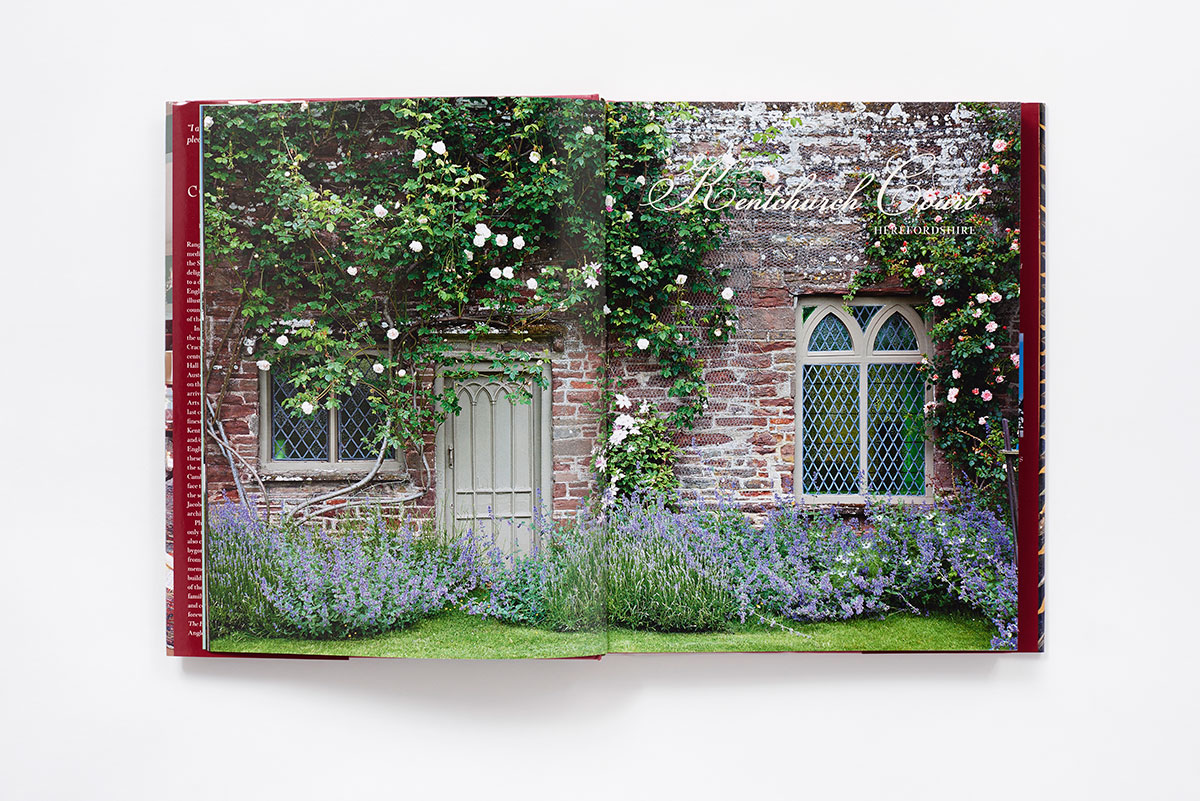 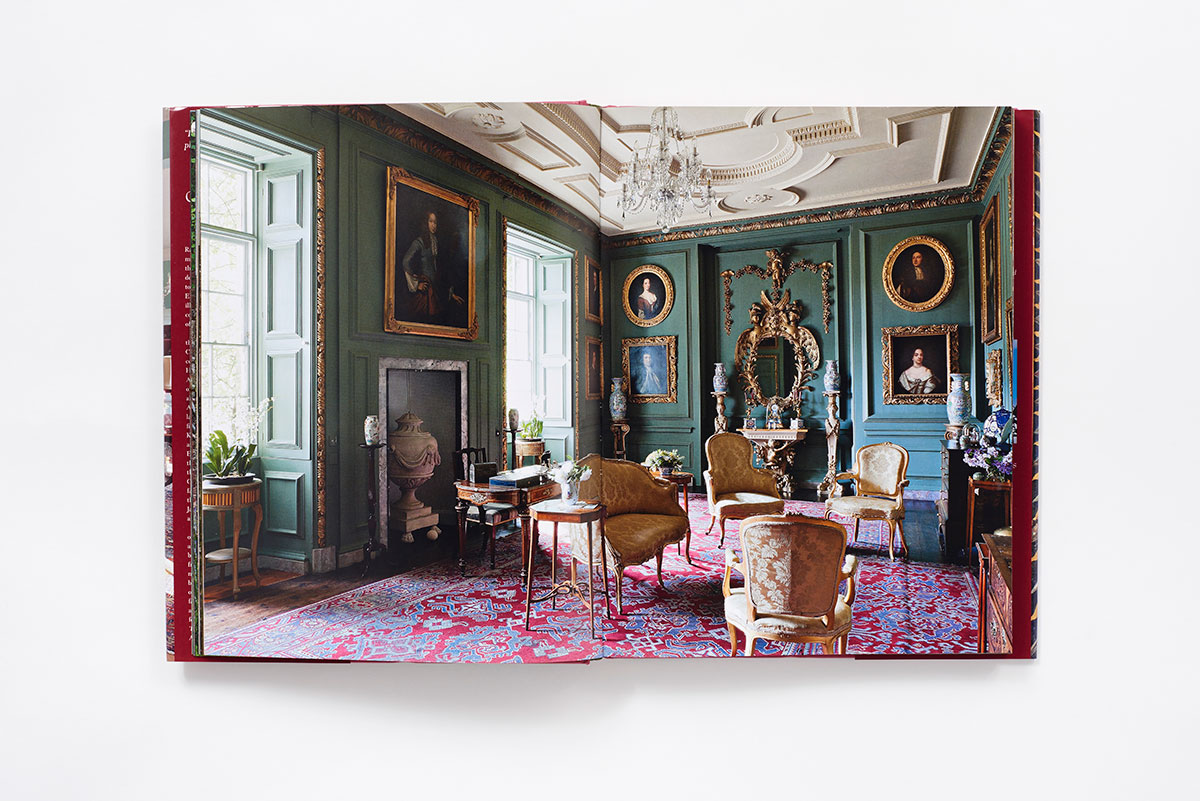 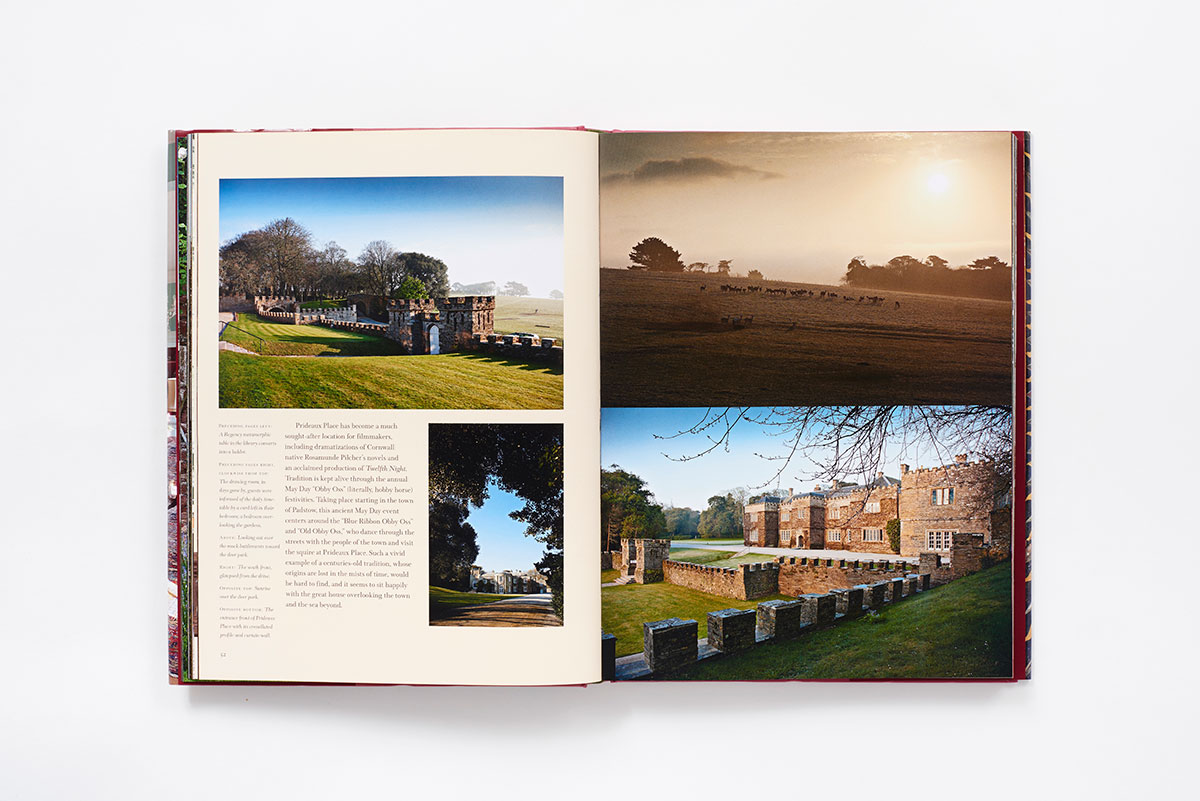 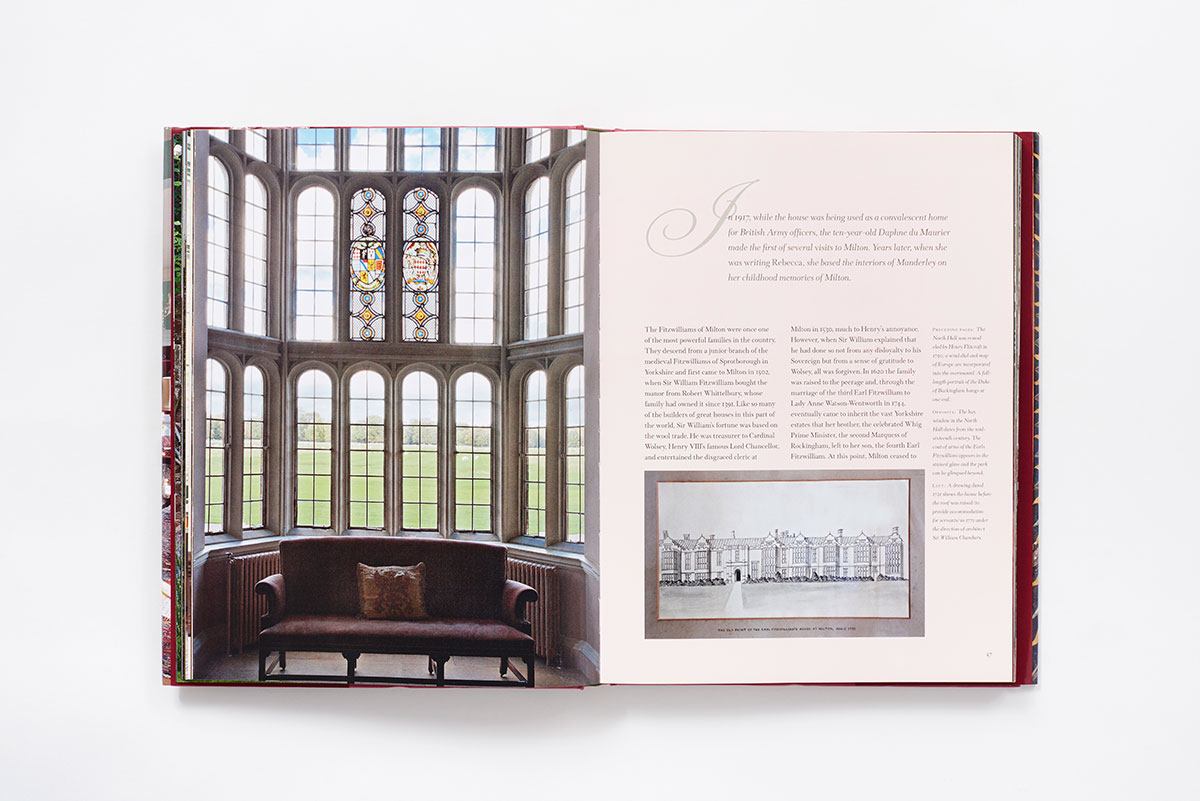 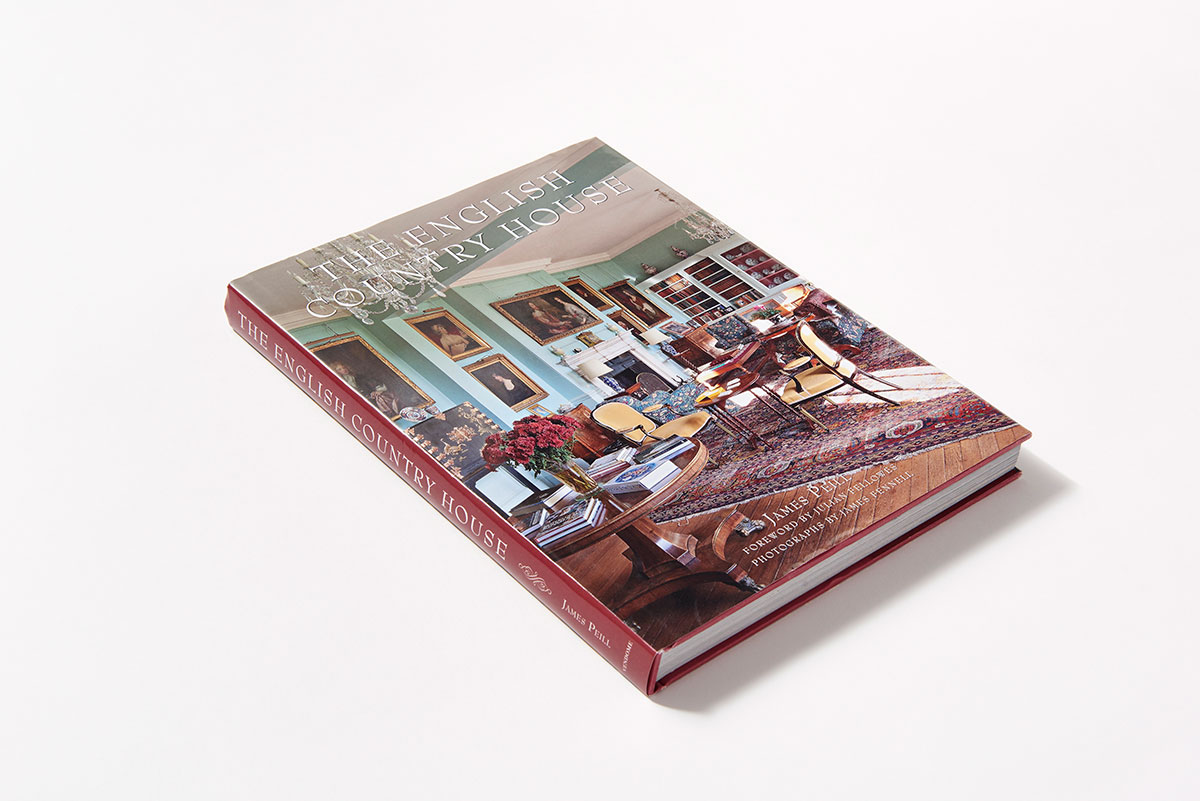 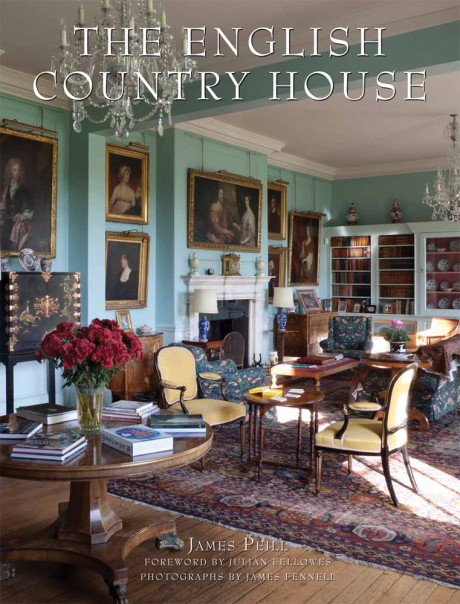 "I am sure that this book will give great pleasure to any who open its covers." —Julian Fellowes, from the Foreword

Stately, grand, and a testament to the generations who have cared for them, the 10 English country houses featured in this volume are architecturally distinctive and filled with evocative family memorabilia, from commissioned portraits to monogrammed heirloom dinner services to the bells that once summoned the downstairs staff. Like the fictional Downton Abbey, these real homes are still in the hands of descendants of the original owners.
From Kentchurch Court, which has been the seat of the Scudamore family for nearly 1,000 years, to a delightful Gothic house in rural Cornwall to a charming ducal palace to Goodwood House, England’s greatest sporting estate, this beautifully illustrated book showcases a wealth of gardens, interiors, and fine art collections. James Peill, coauthor of Vendome’s The Irish Country House, recounts the ups and downs of the deep-rooted clans who constructed these homes and illuminates the history and legends behind these marvelous estates, many of which have never before been published. Julian Fellowes, creator of Downton Abbey, contributes a foreword.

Praise for The English Country House:

"For hundreds of years generation after generation of the families that built these rarely seen houses, has added to the delights seen within and without." -Min Hogg

"Whatever virtues one assigns to the English country house (. . . .a daunting coffee table book just out from the Vendome Press), coziness is not one of them. . . .And yet the drafty beauty of the estates is such that it would clearly be worth enduring centuries upon centuries of emotional remoteness just to hang on to all that pomp and silver and canopied beds and coffered ceilings and graceful balustrades nestled in the sheepy hills." — TownandCountryMag.com

"There's something mysterious about a stately home in the English countryside. . . . Peill takes a closer look at 10 such homes. . . . As if the beautiful photographs of the interiors and vistas weren't enough, Peill's text also looks at the histories and legacies of the families who occupied these estates." — MarthaStewart.com

James Peill is the curator of Goodwood House and a former vice president of Christie’s. Julian Fellowes is an actor, novelist, film director, and screenwriter, best known as the creator of Downton Abbey. James Fennell is the photographer of The Irish Country House and The Scottish Country House.