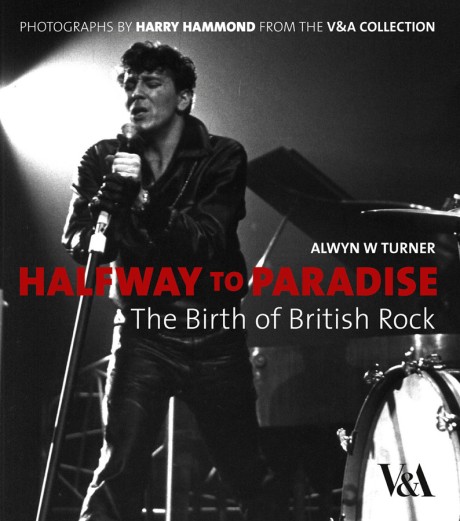 The Birth of British Rock

From the emergence of Bill Haley and his Comets to the meteoric rise of the Beatles and the Rolling Stones, Halfway to Paradise is an extraordinary photographic tribute to the forces that invented rock.

Alywn W. Turner is a widely published writer on British popular culture. He is the author of The Biba Experience, co-author of Cult Rock Posters 1972–1982, and editor of Portmeirion. He has contributed to The Rough Guide to Rock and the BBC website. His most recent book is Crisis? What Crisis?, an account of high politics and low culture in 1970s Britain.