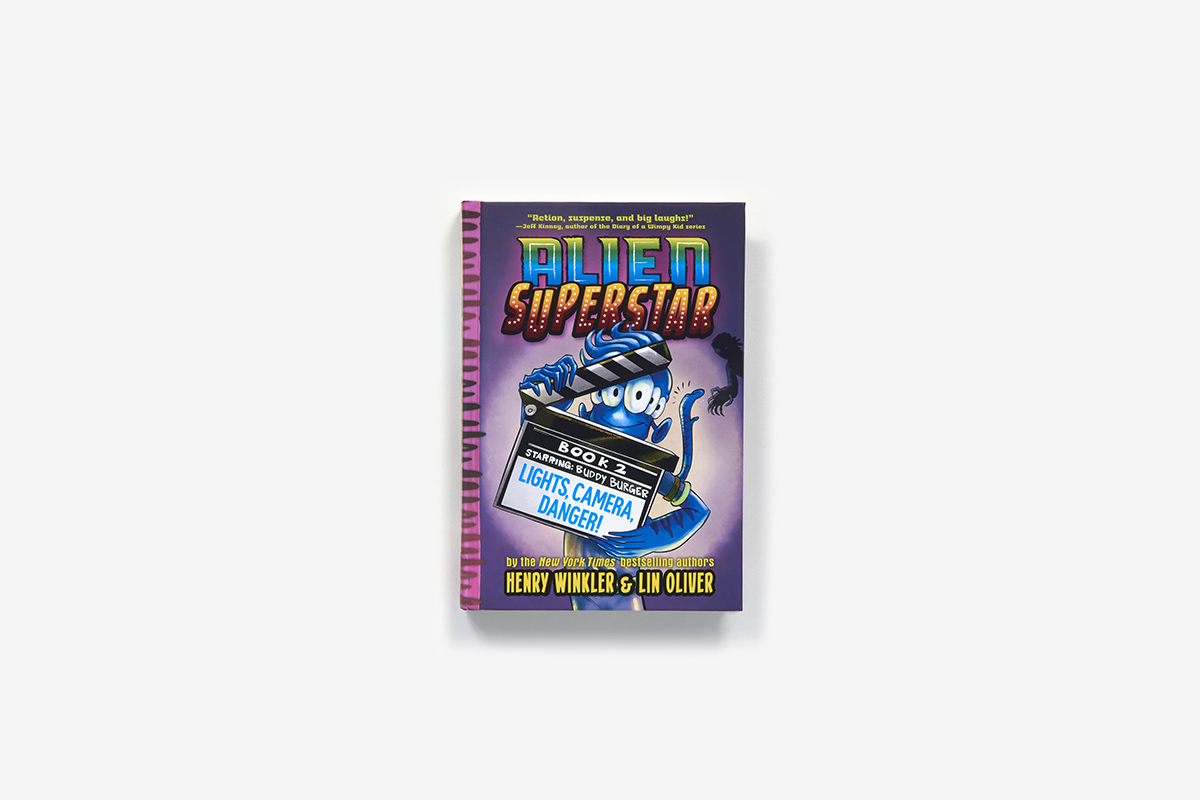 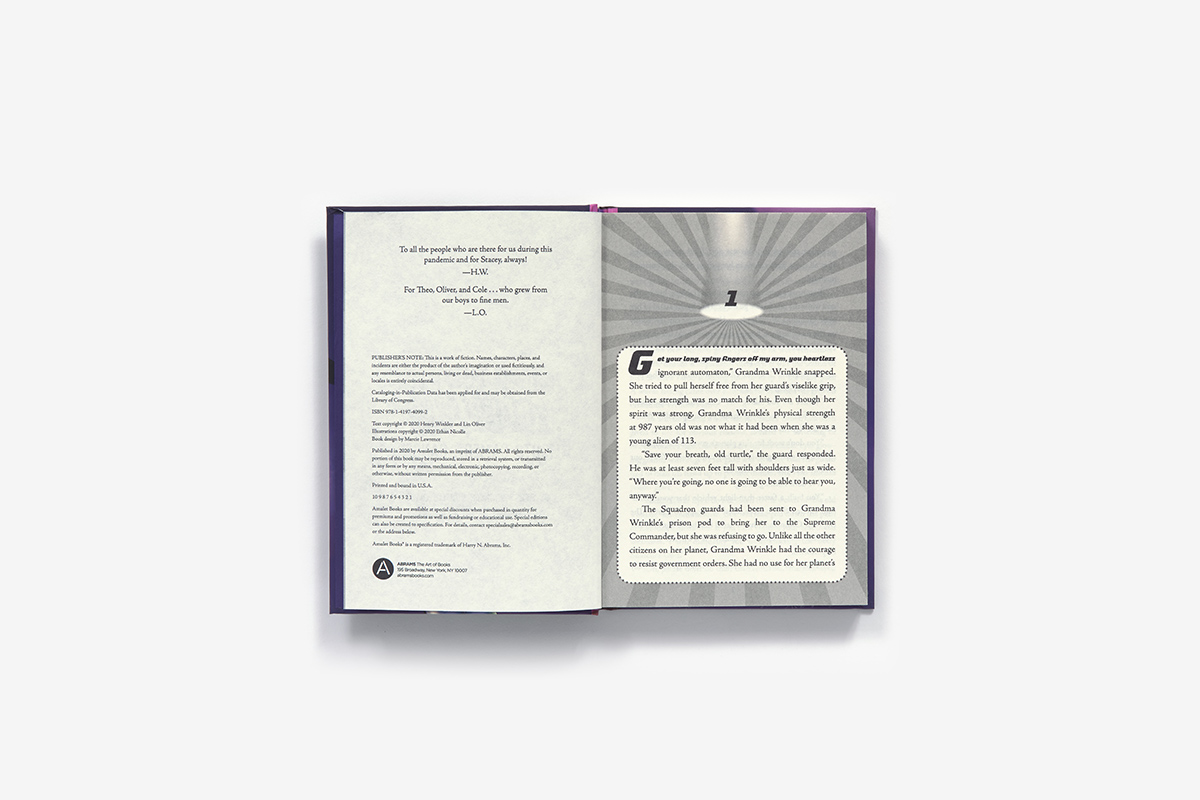 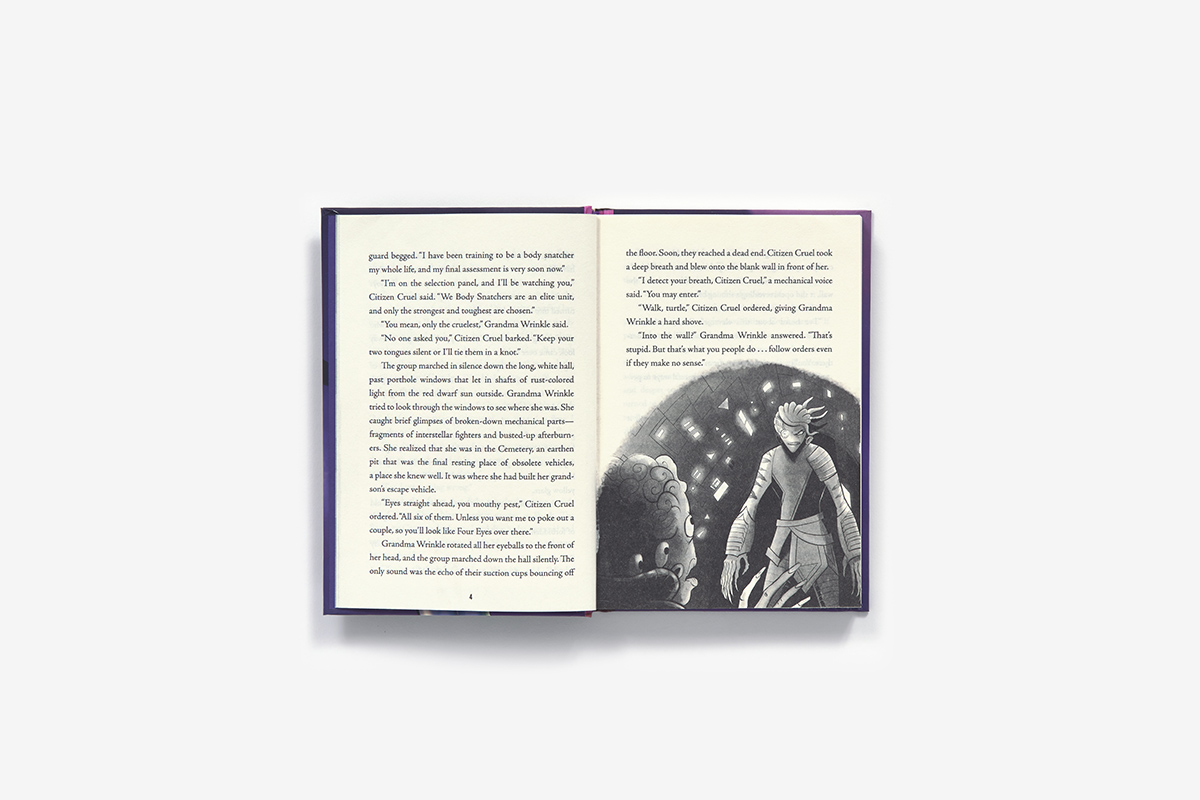 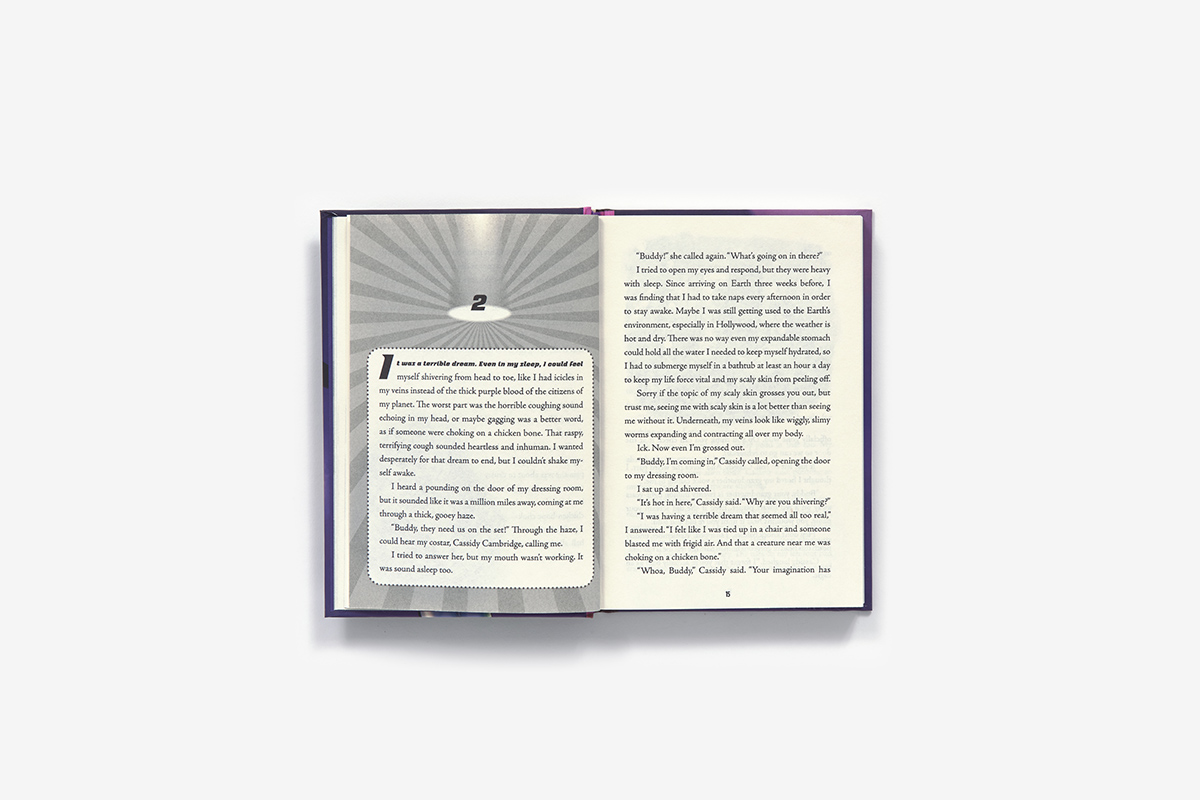 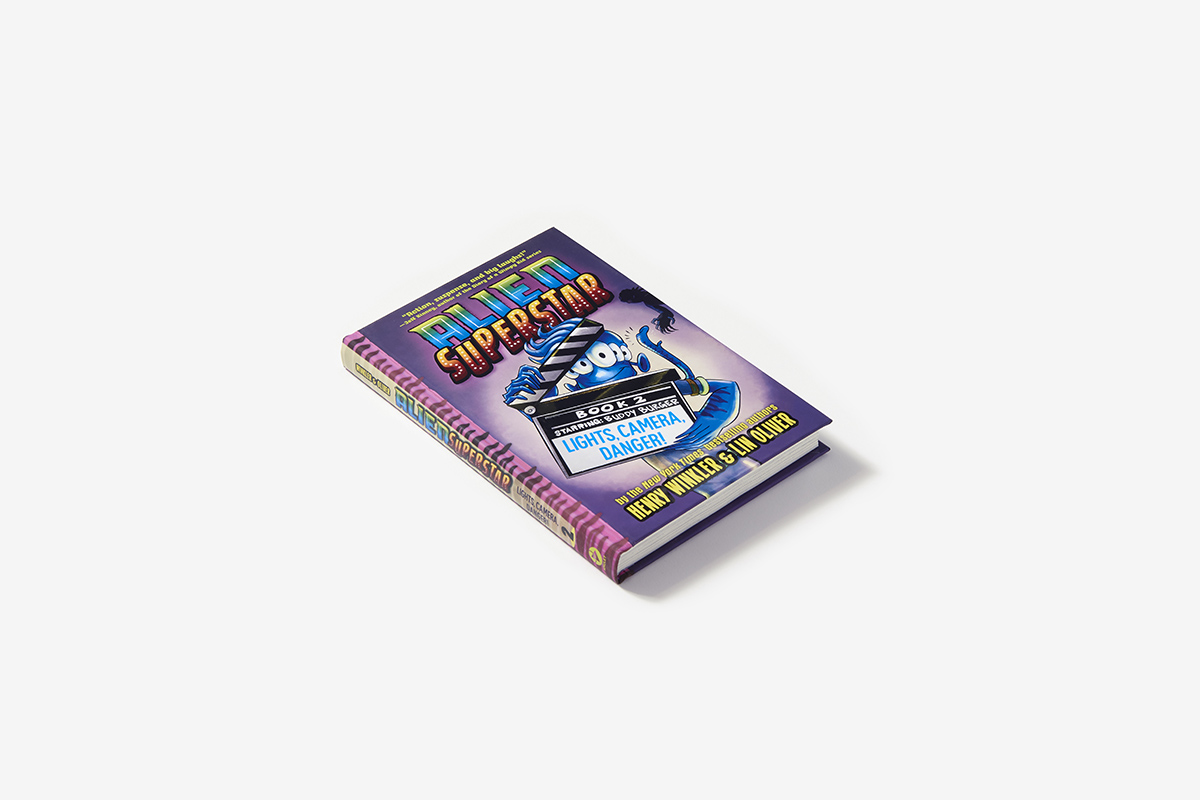 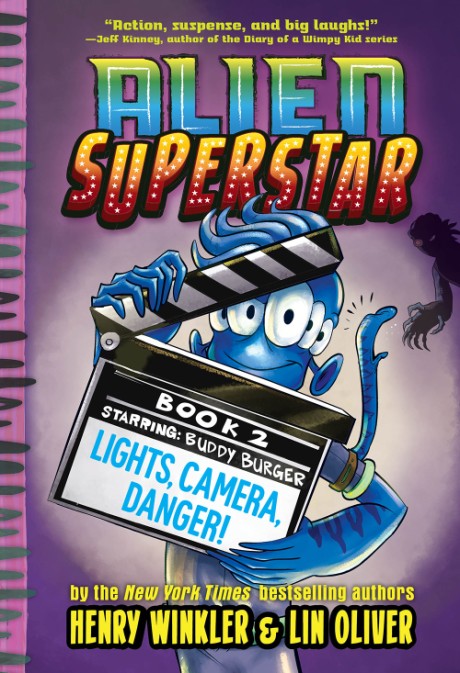 By Henry Winkler, and Lin Oliver

Emmy Award winner Henry Winker and Lin Oliver are back for the second installment of the New York Times bestselling middle grade series that Diary of a Wimpy Kid author Jeff Kinney calls “truly out of this world!”

After escaping his oppressive red dwarf planet and landing a role on a popular Hollywood sitcom, Buddy Burger seems destined for high-flying success. His legions of fans love his six eyes, his suction cup feet, and even his excessive need for avocados. It seems nothing can stop his rise to super-stardom—until the arrival of Citizen Cruel, a shape-shifting Squadron member sent from Buddy’s home planet to bring him back by any means necessary. Will Buddy conquer this clever and unpredictable enemy? How long can he continue to keep his alien identity secret from his friends and fans? Is there enough guacamole on Earth to sustain him? And chips to go with it? Action-packed and full of laughs, this is the second book in the exciting New York Times bestselling middle grade series.

Henry Winkler is an Emmy Award–winning actor, writer, director, and producer who has created some of the most iconic TV roles, including Arthur “the Fonz” Fonzarelli on Happy Days and Gene Cousineau on Barry.Lin Oliver is a children’s book writer and a writer and producer for both TV and film. She is currently the executive director of the Society of Children’s Book Writers and Illustrators (SCBWI). They both live in Los Angeles.