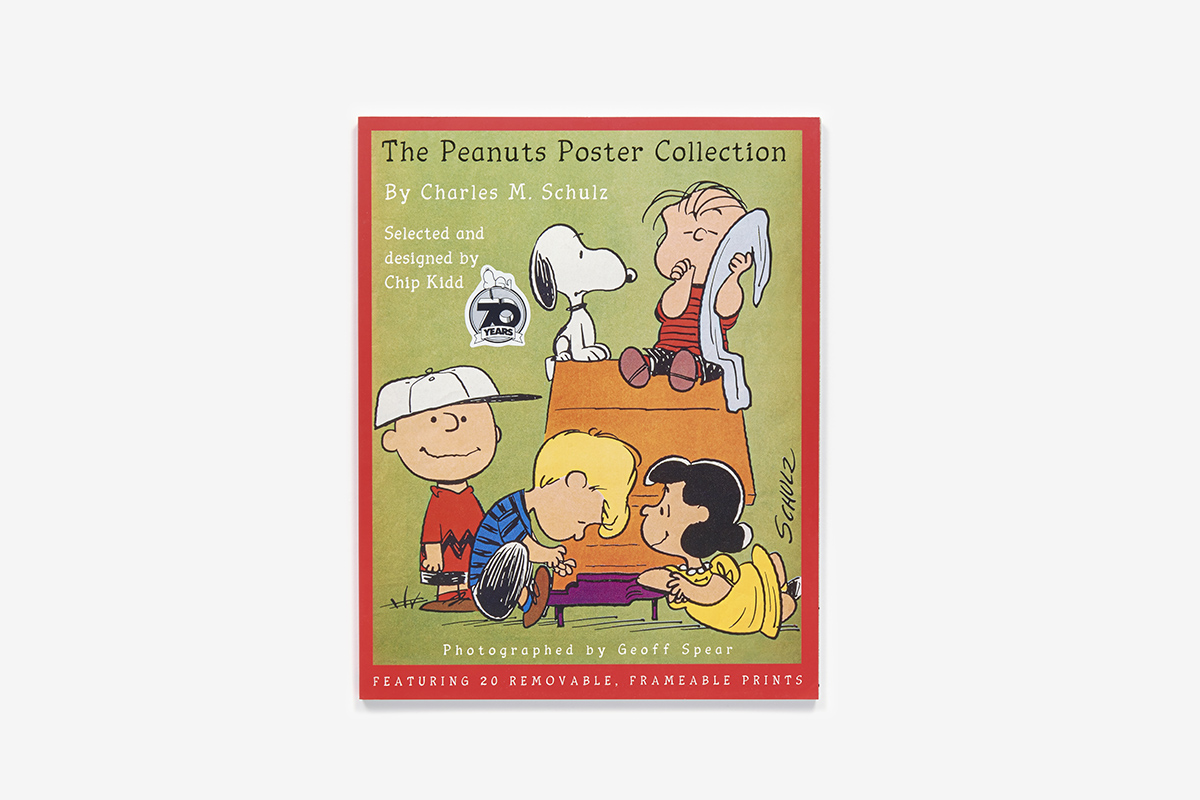 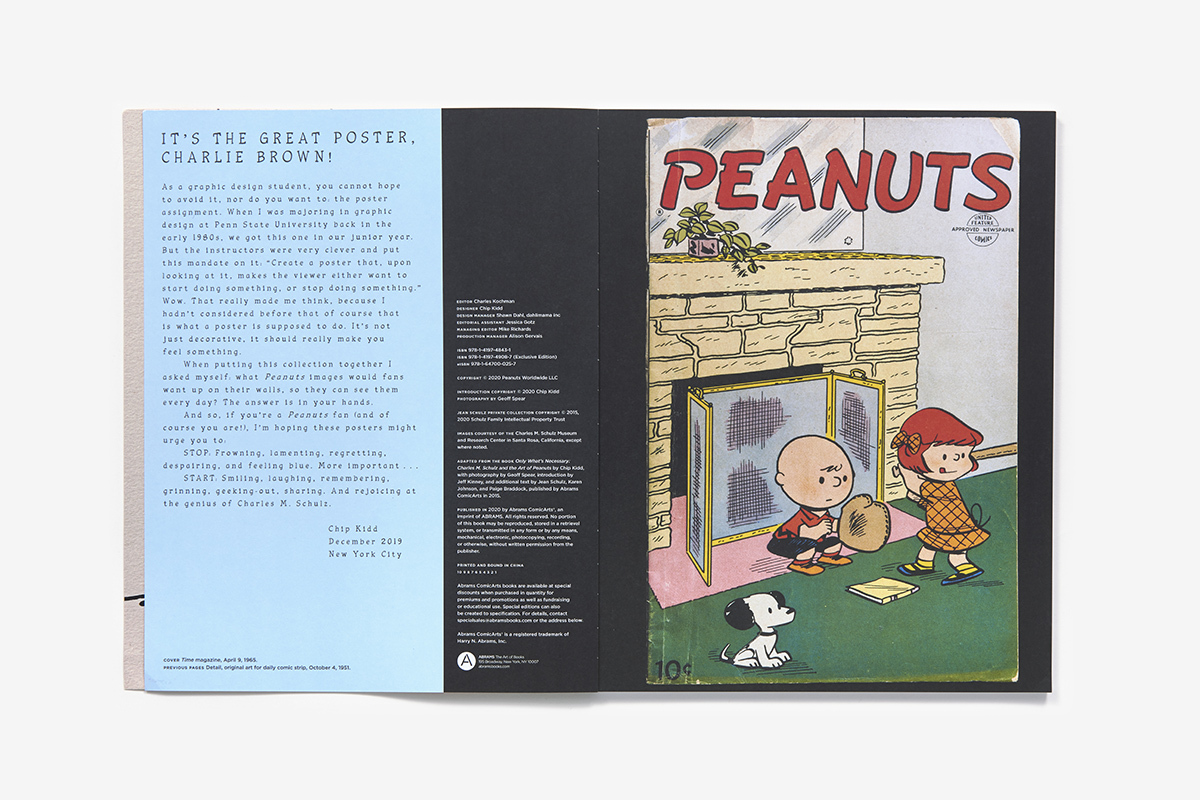 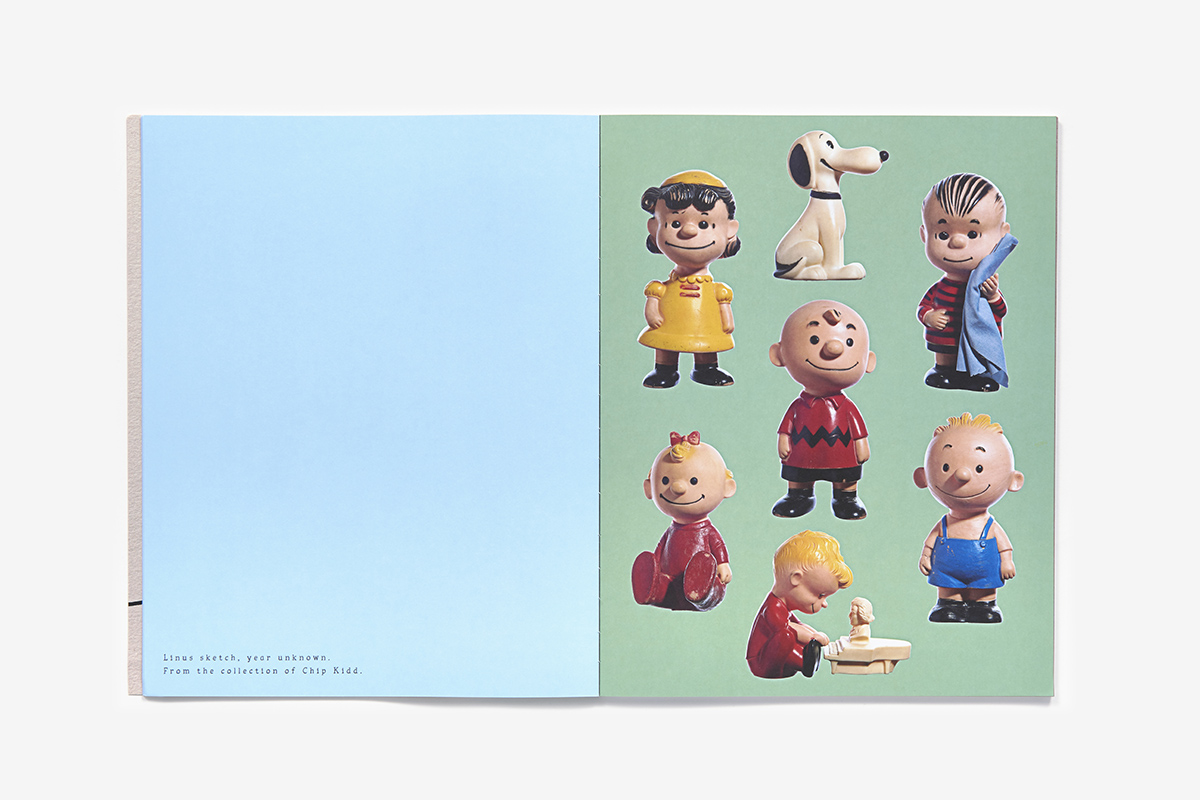 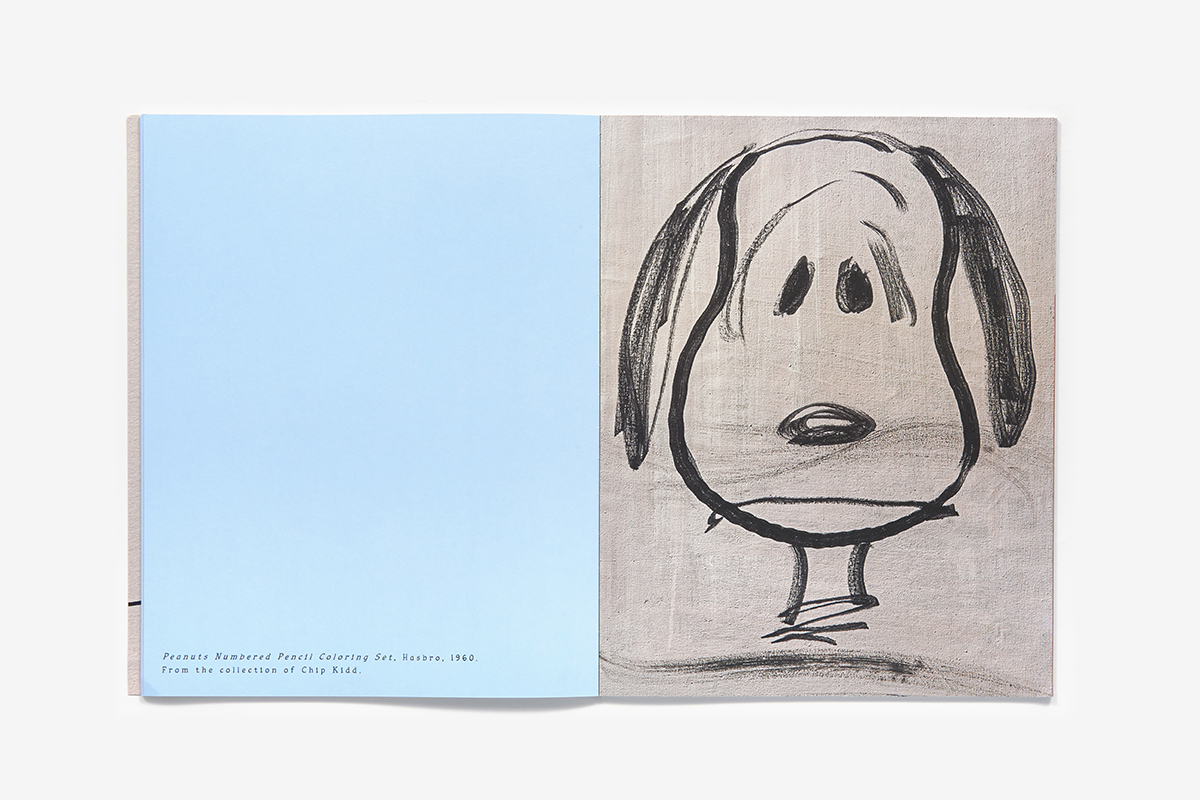 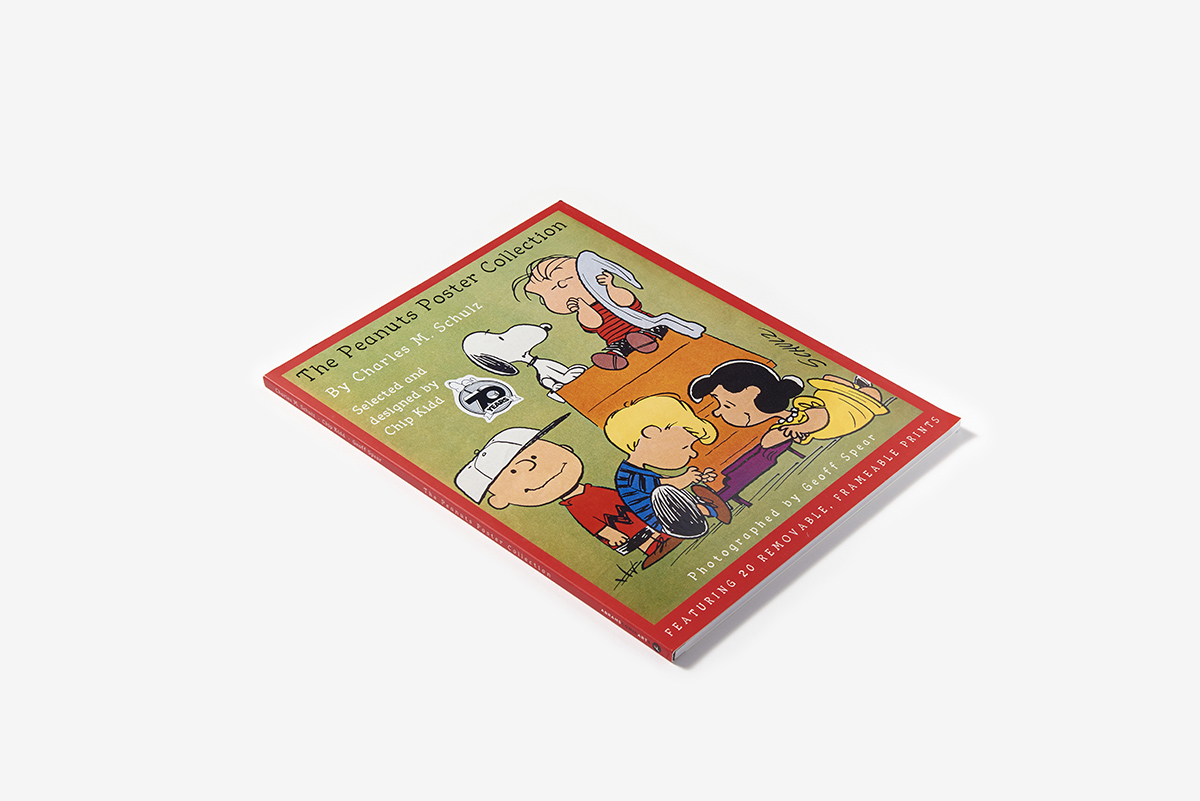 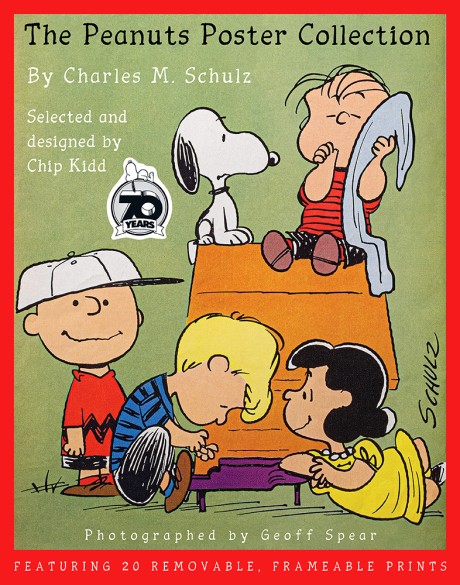 Celebrate the 70th anniversary of Peanuts with this appealing, first-ever poster collection. From Charlie Brown to Woodstock, the gang’s all here in 20 ready-to-frame, removable art prints of the beloved comic strip—all photographed from the archives of the Charles M. Schulz Museum and Research Center in Santa Rosa, California.

Chip Kidd is an award-winning graphic designer, writer, and editor-at-large at Pantheon. His books on comics include Only What’s Necessary: Charles M. Schulz and the Art of Peanuts, Peanuts: The Art of Charles M. Schulz, Shazam! The Golden Age of the World’s Mightiest Mortal, Mythology: The DC Comics Art of Alex Ross, and Marvelocity: The Marvel Comics Art of Alex Ross, among others. He lives in New York City. Geoff Spear is an award-winning photographer who has collaborated with Chip Kidd on over a dozen books and numerous book covers. His compelling photographs have appeared on the covers and in the pages of Time, Newsweek, Fortune, Entertainment Weekly, GQ, the New York Times Magazine, and many others. He lives in New York City.