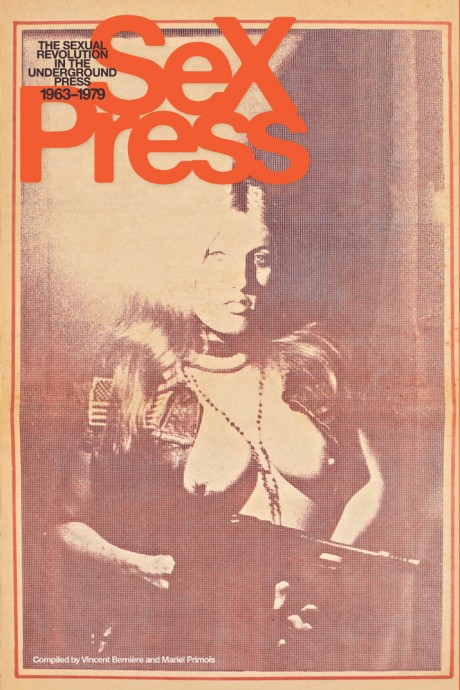 The Sexual Revolution in the Underground Press, 1963-1979

From 1965 to 1975, an array of journals, magazines, fanzines, and underground presses were the voice of a dramatic sexual revolution. In Europe and the United States, this “sex press” consisted of publications such as Other Scenes, Yellow Dog, Actuel, Suck, The Body, and Screw—some of which were fully dedicated to sex, while others also engaged with the time’s most riveting topical issues, including politics, human rights, war, women’s rights, and gay and lesbian rights. Showcasing art from the most revolutionary publications of the era, the book traces the exuberant sexual liberation of the 1960s and then moves into the mid-1970s, with its more codified form of pornography. Illustrated by a vivid collection of full-page facsimiles, Sex Press offers a compelling visual tour through an extraordinary period of experimentation, creativity, and sexual freedom.

Vincent Bernière is a reporter for the French magazine Technikart. Mariel Primois has served as artistic director for magazines such as Globe, VSD, Actuel, Nova, and Fooding. Bernière and Primois are also the coauthors of the book Actuel, les belles histoires.