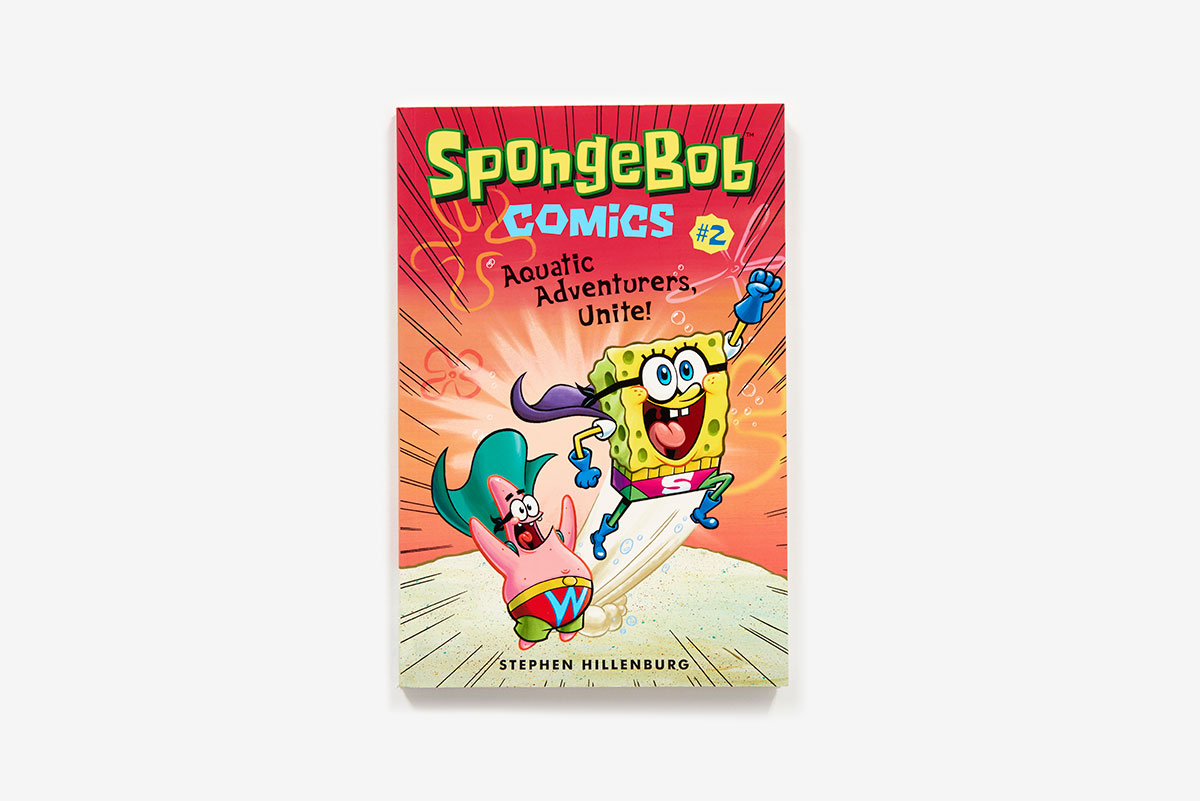 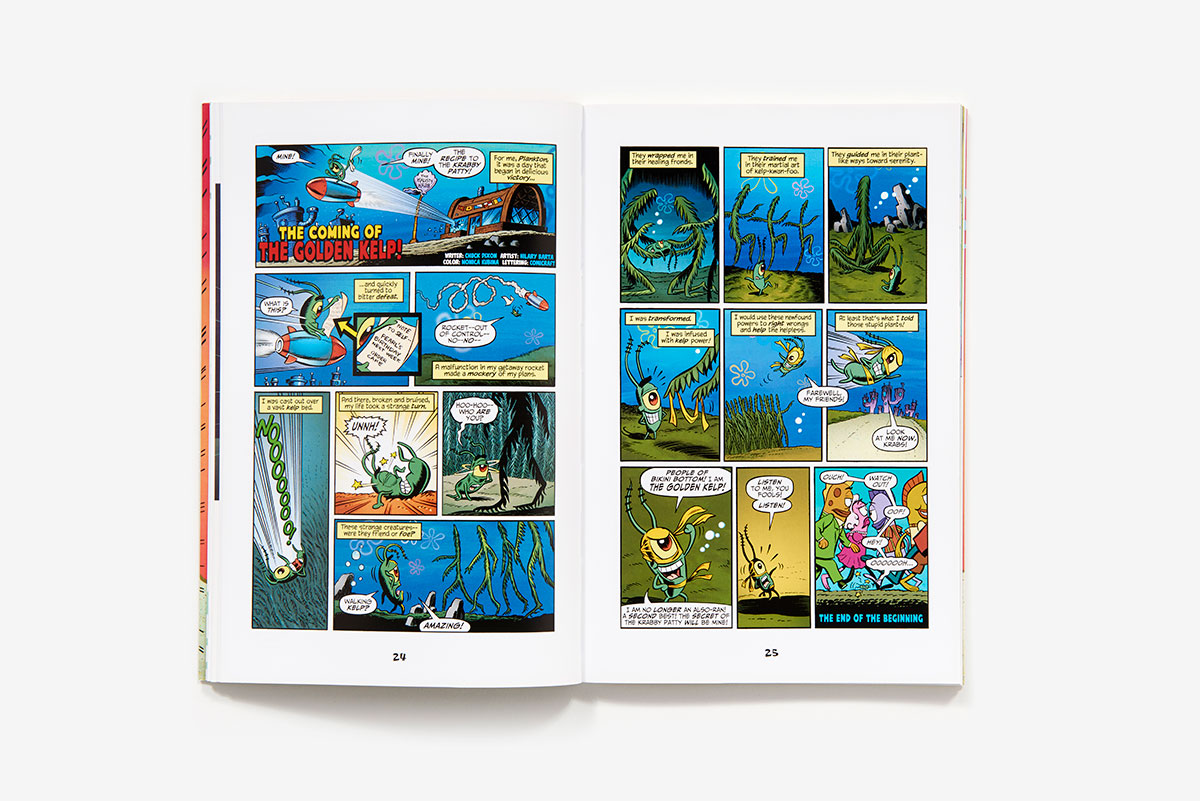 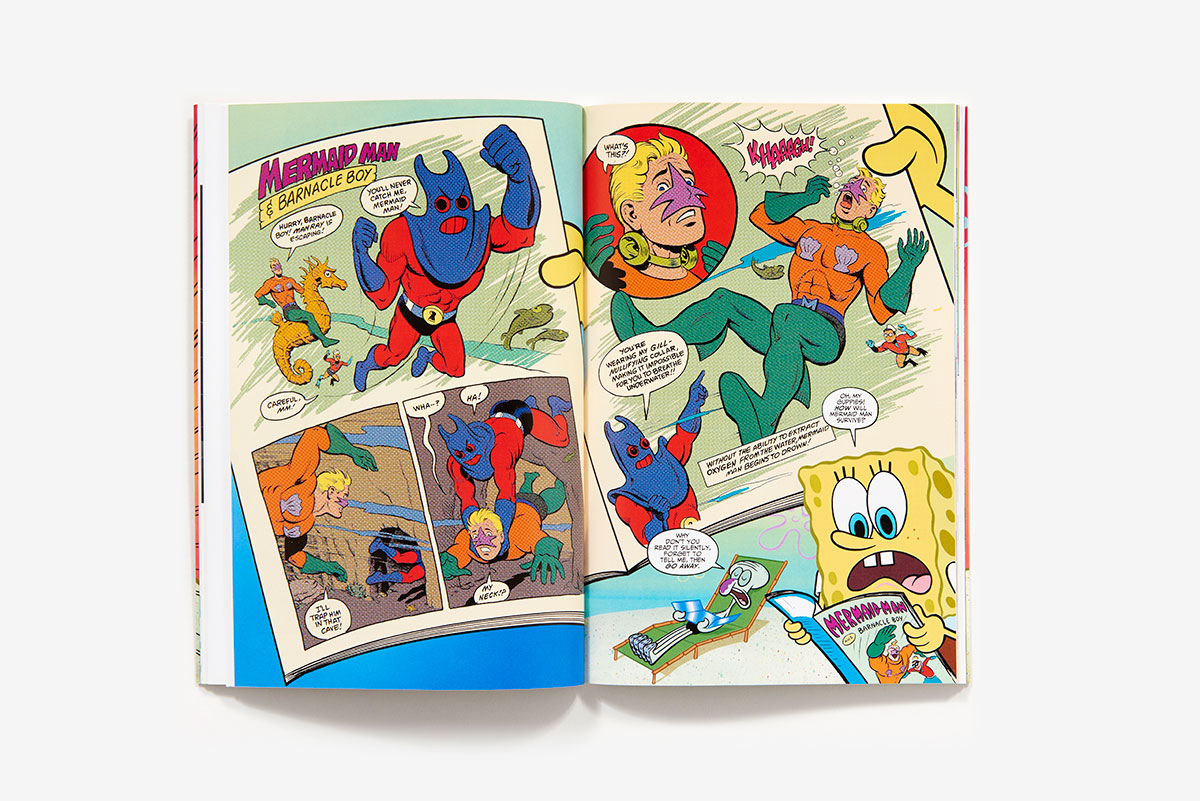 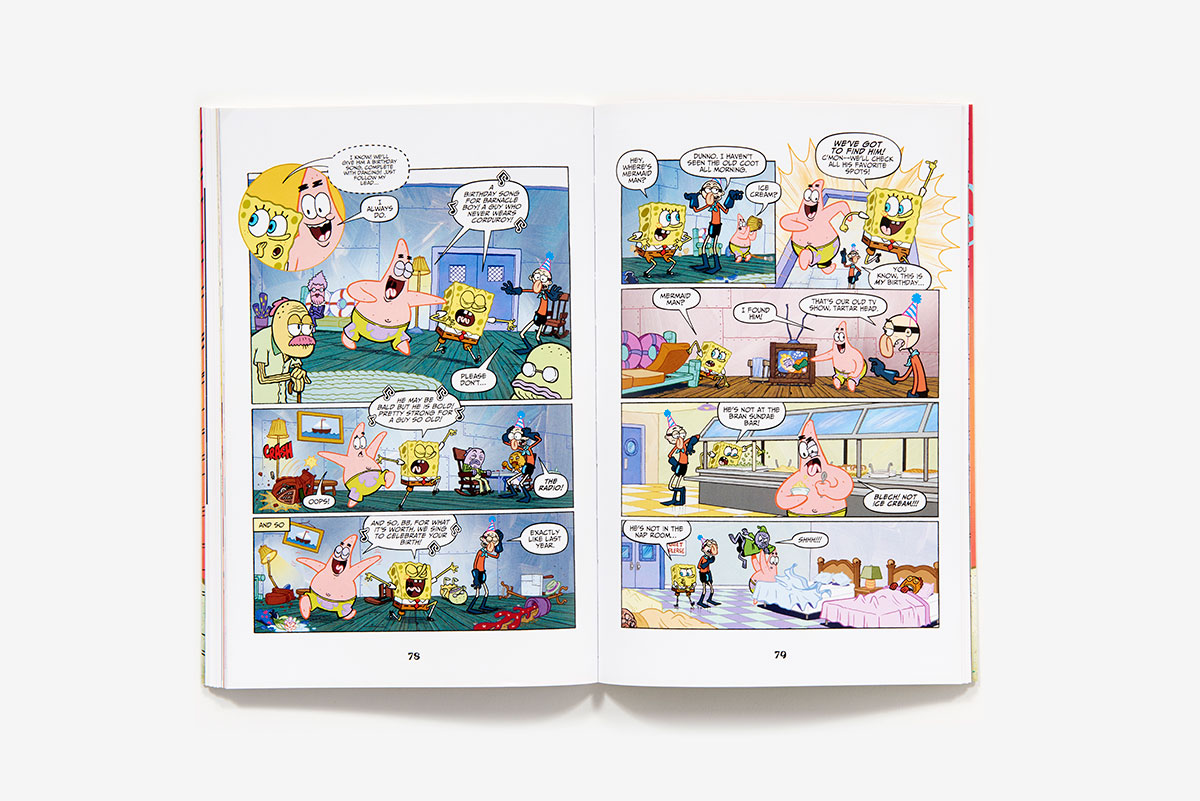 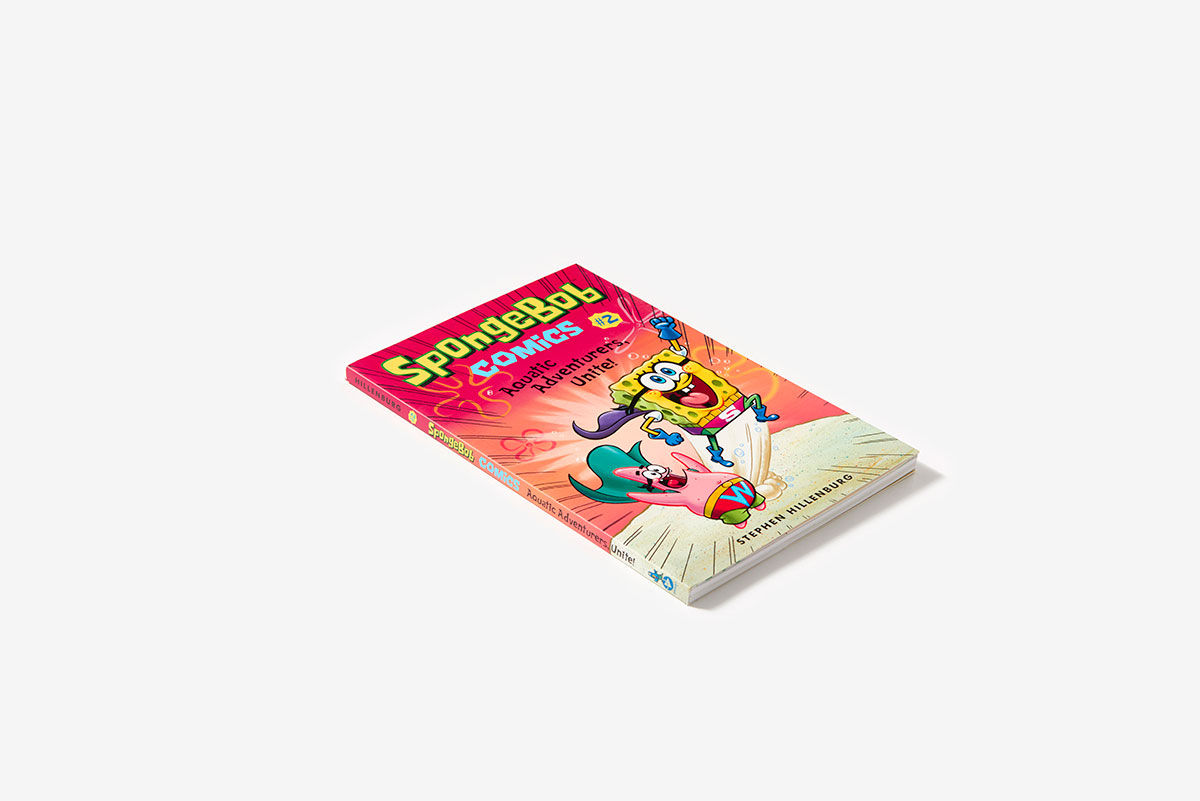 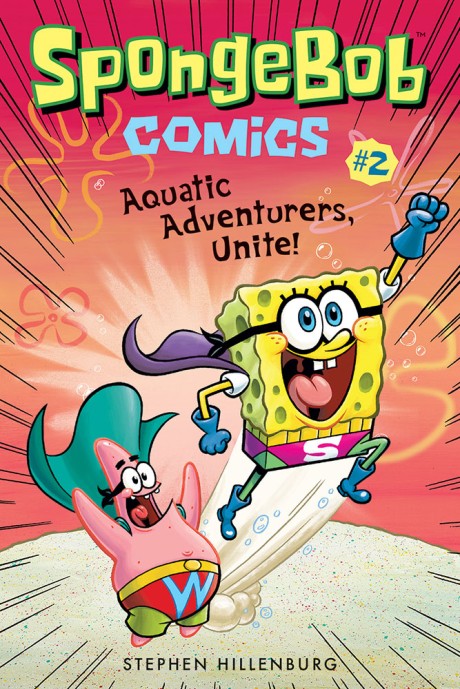 Who lives in a pineapple under the sea? SpongeBob SquarePants! SpongeBob Comics: Aquatic Adventurers, Unite! is a collection of previously published material specially curated by SpongeBob creator Stephen Hillenburg and some of the biggest names in comics. Aquatic Adventurers, Unite! features stories with a superhero theme. The book brings together the main characters and the rest of the undersea cast that fans know and love—all in an exciting new comic book adventure.

Stephen Hillenburg is an American marine biologist, cartoonist, producer, and voice actor best known for creating the hit Nickelodeon television series SpongeBob SquarePants. Prior to his career in animation, Hillenburg taught marine biology at the Ocean Institute in Dana Point, California. He has won two Emmy and six Annie Awards. He lives in California.