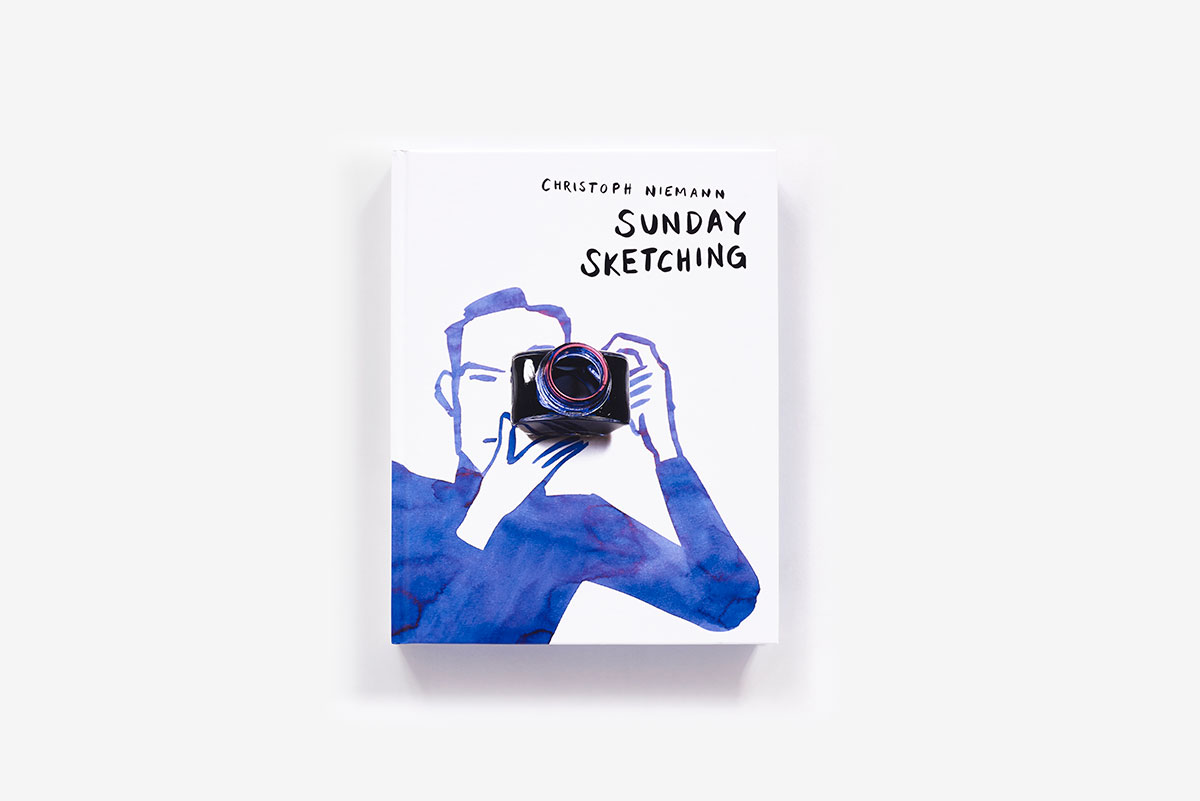 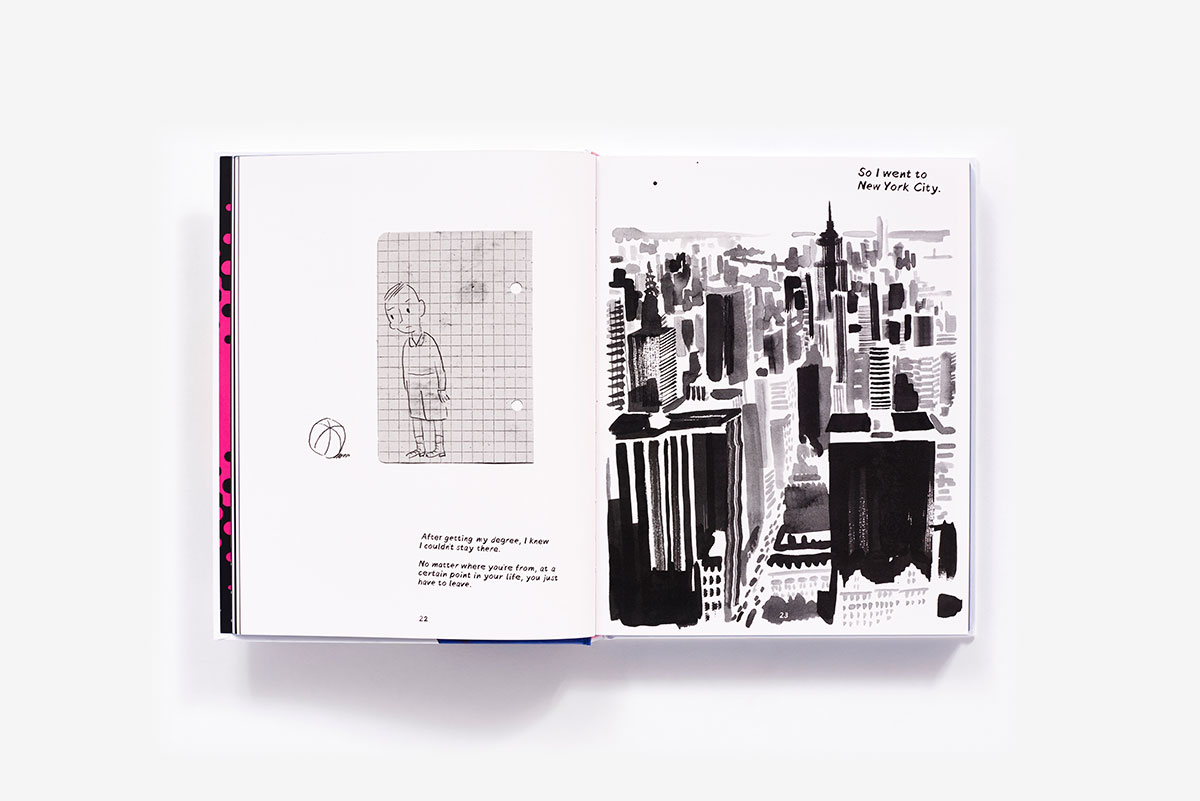 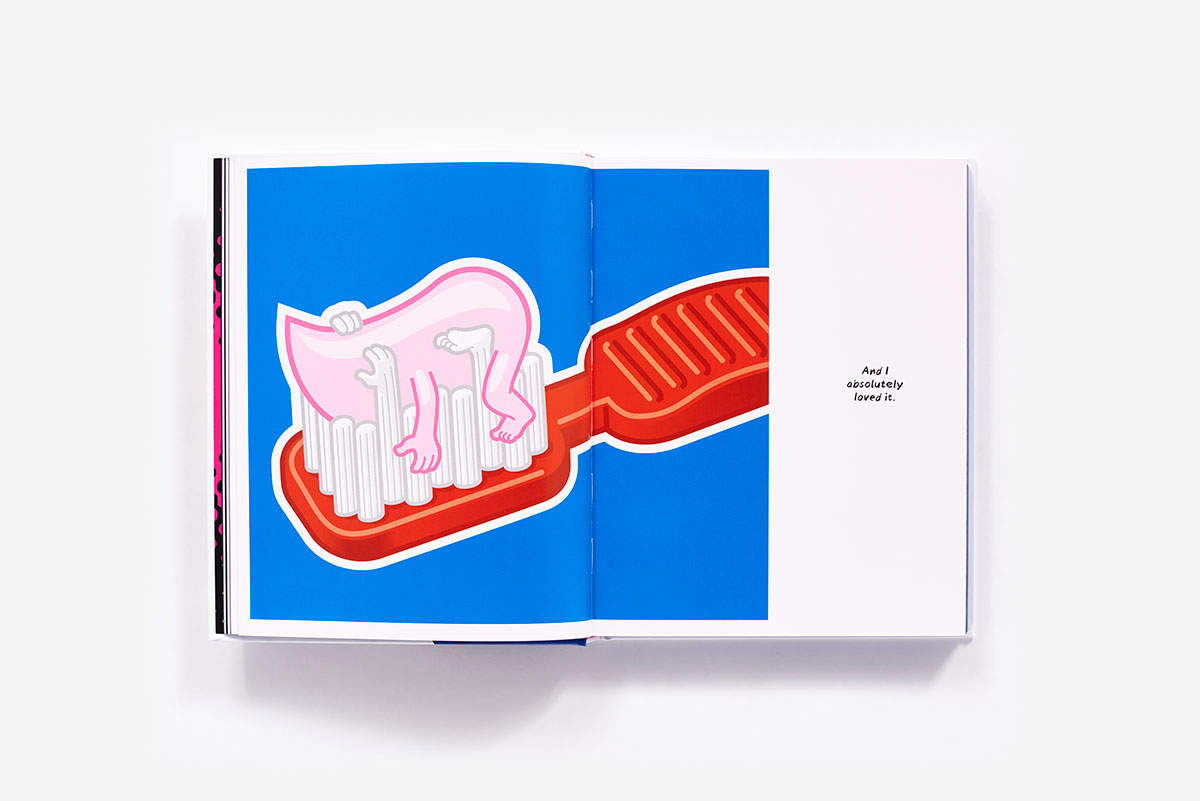 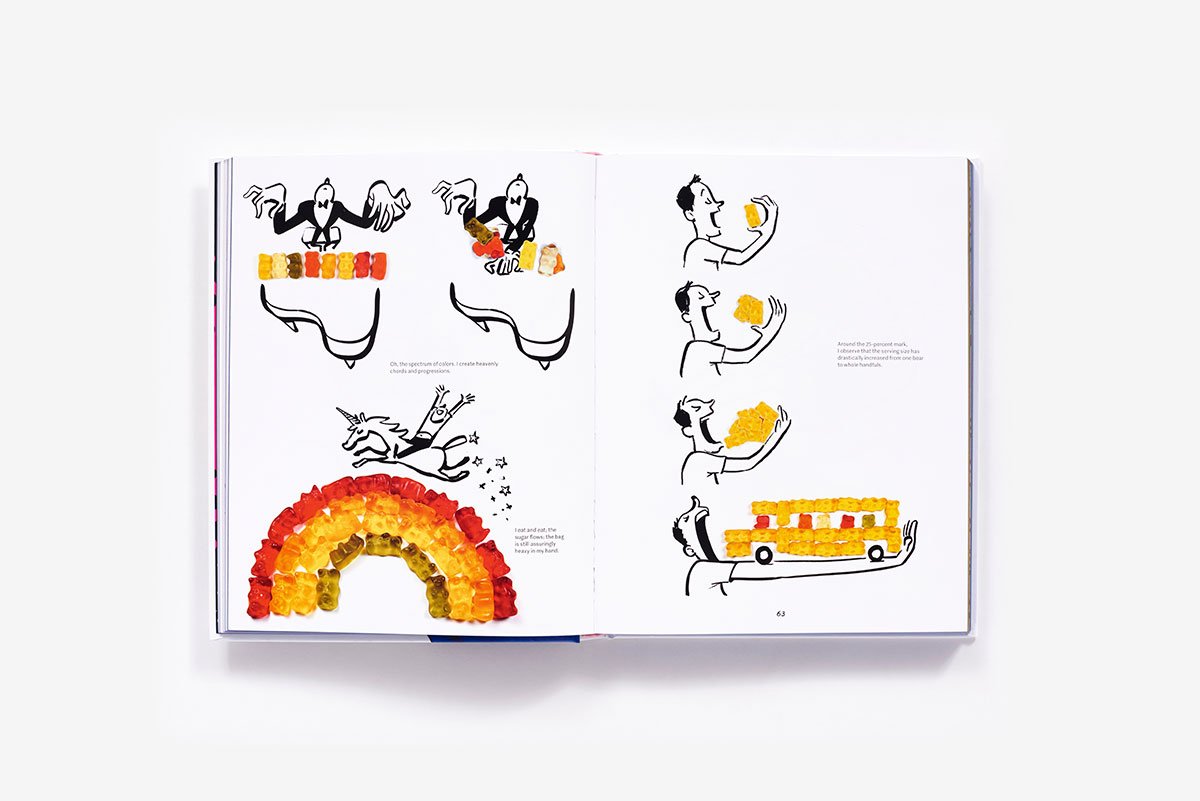 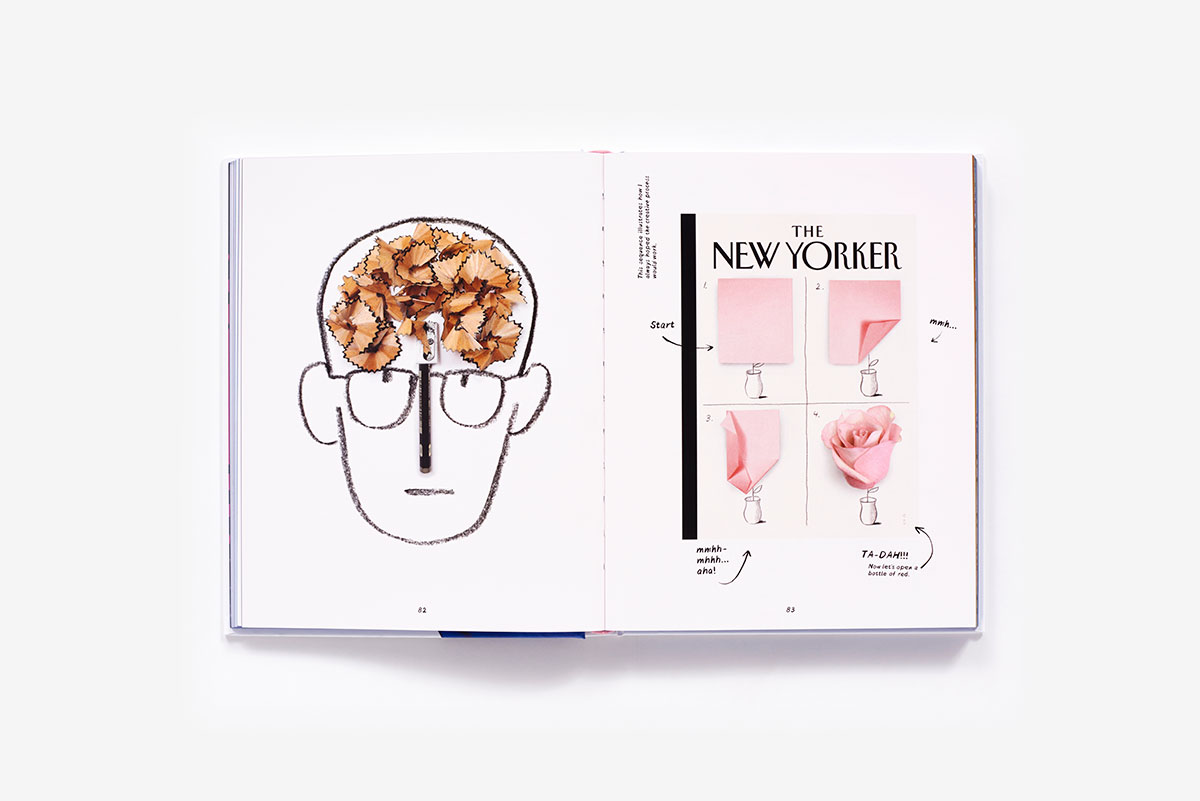 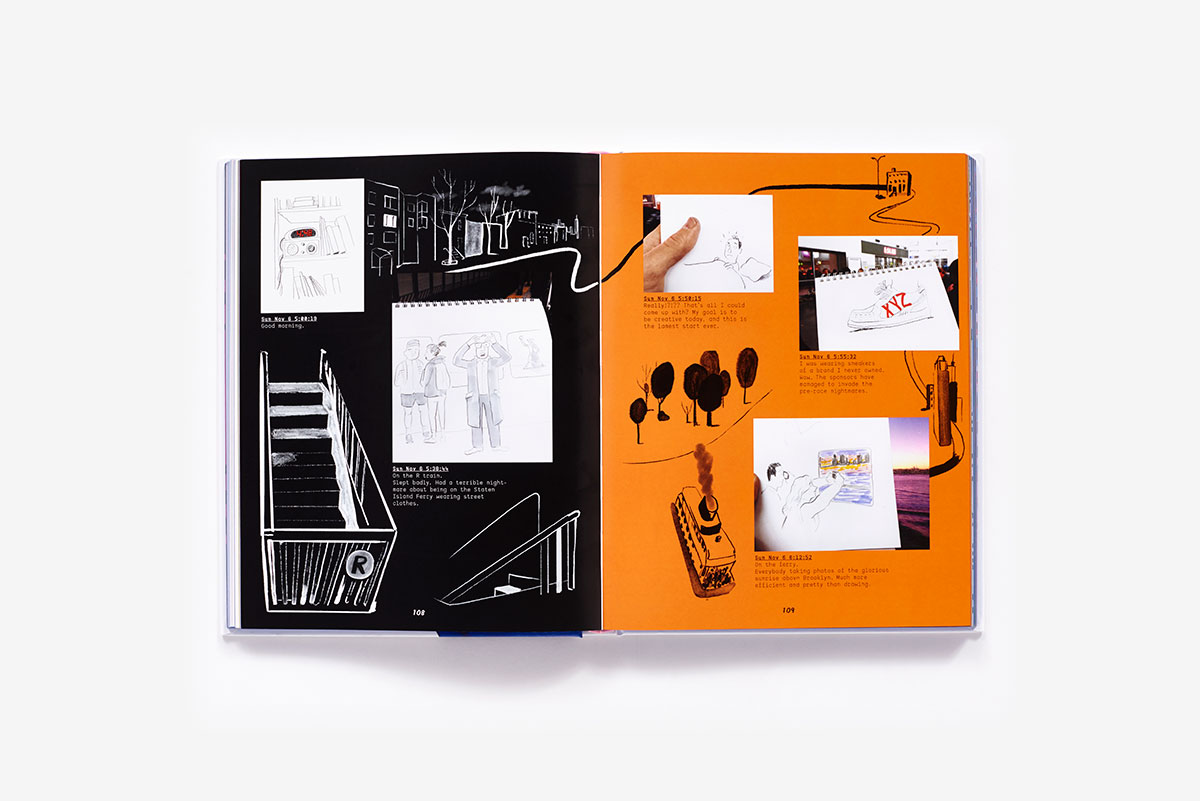 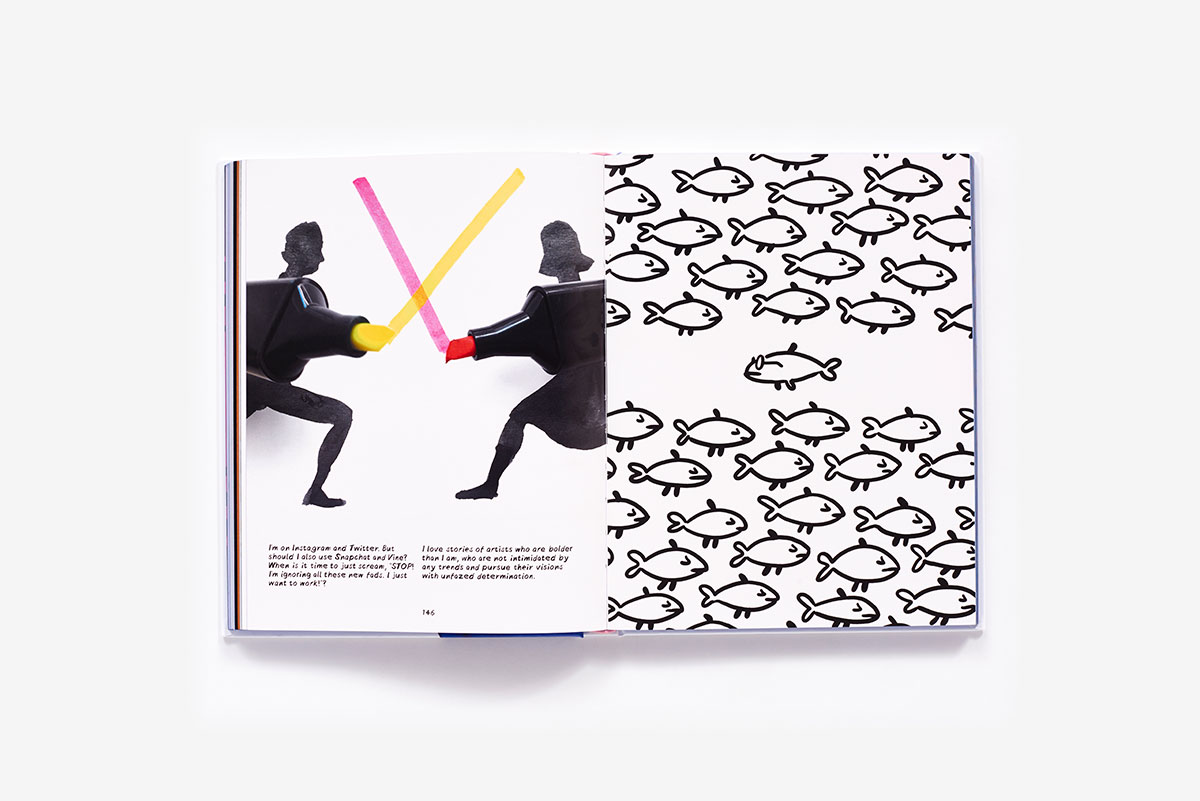 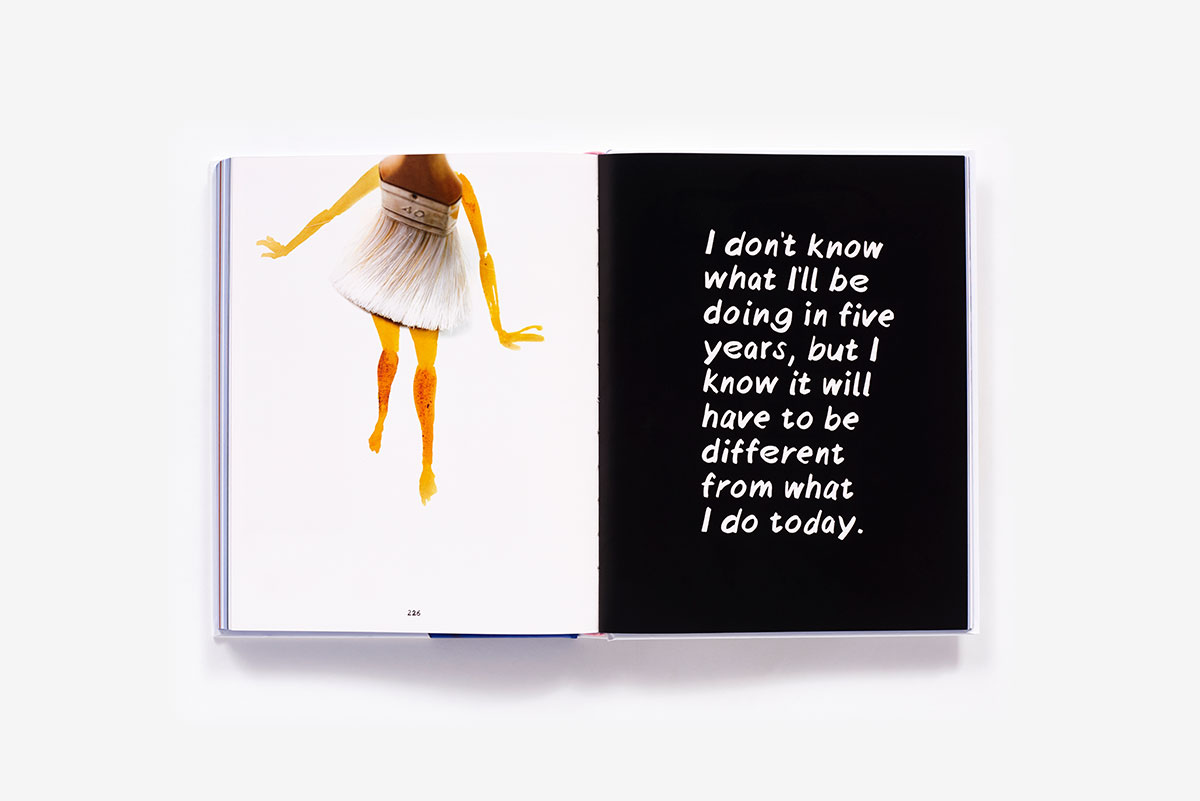 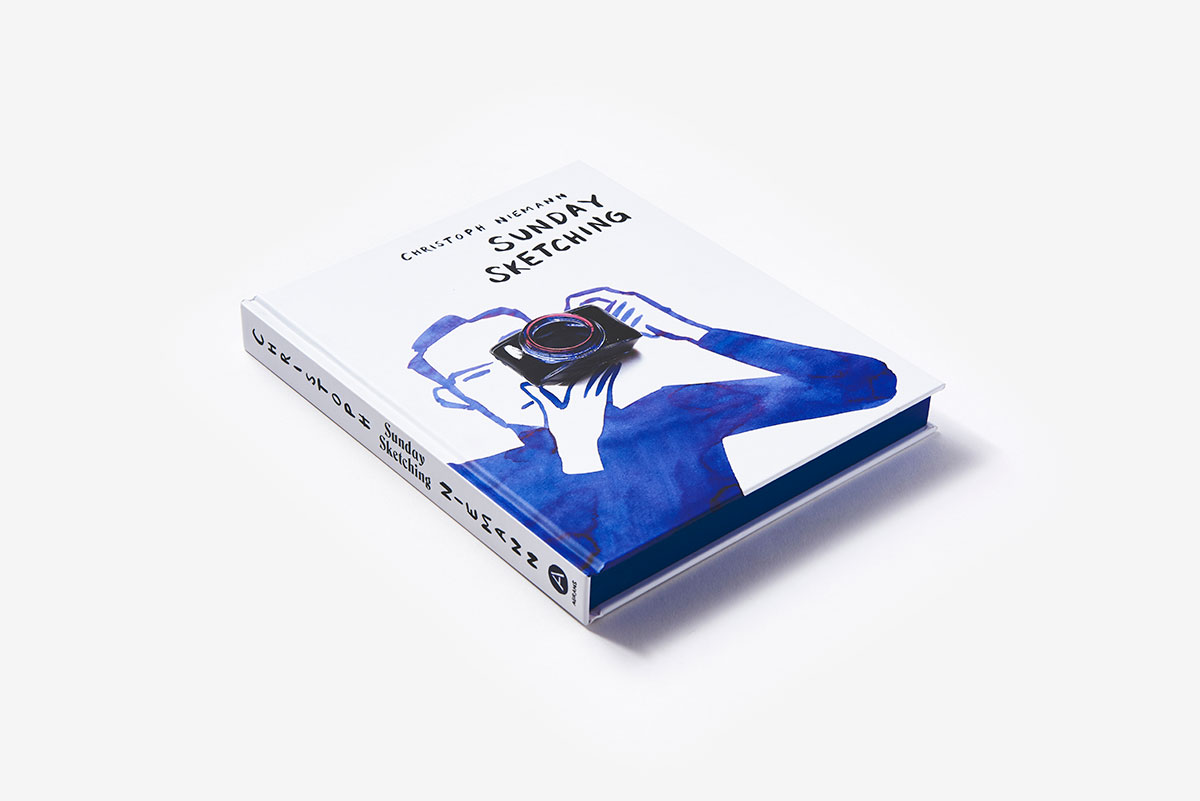 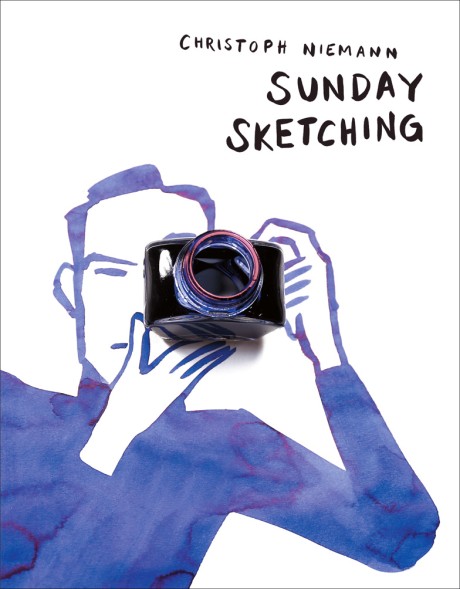 From award-winning artist and author Christoph Niemann comes a collection of witty illustrations and whimsical views on working creatively. Taking its cue from his New York Times column Abstract Sunday, this book covers Niemann’s entire career and showcases brilliant observations of contemporary life through sketches, travel journals, and popular newspaper features. The narrative guides readers through Christoph’s creative process, how he built his career, and how he overcomes the internal and external obstacles that creative people face—all presented with disarming wit and intellect. Enhanced with nearly 350 original images, this book is a tremendous inspirational and aspirational resource.

Christoph Niemann is an illustrator, artist, and author. His work has appeared on the covers the New Yorker, Time, Wired, the New York Times Magazine, and American Illustration, and he has won awards from AIGA, the Art Directors Club, and The Lead Awards. Since July 2008, Niemann has been writing and illustrating Abstract Sunday, a New York Times blog. His work has been widely exhibited. He lives in Berlin.